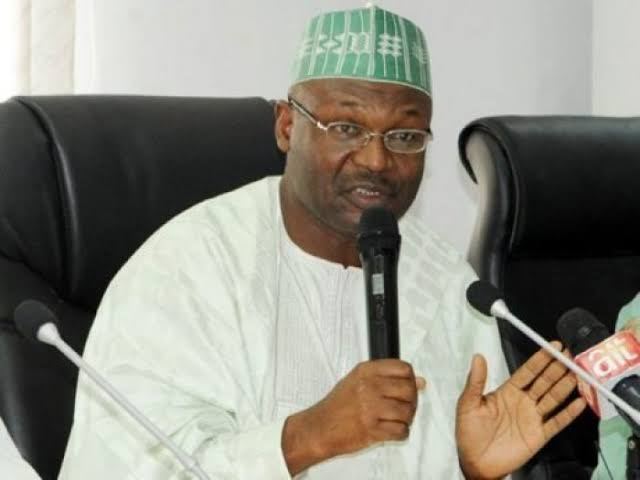 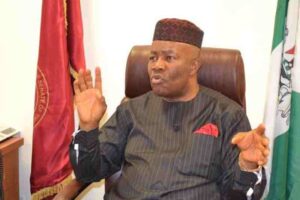 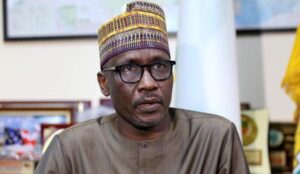 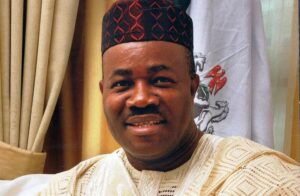 The Independent National Electoral Commission (INEC) Friday said that 51 candidates and their deputies had been cleared to contest the Nov. 16 governorship election in Kogi.

The names of the cleared candidates and their details were on Friday made public in Lokoja by INEC.

It was gathered that five of those cleared as governorship candidates are women while the rest are men.

It was also observed that seven women were cleared to contest the election as deputy governors.

Those cleared to contest the election include the incumbent governor, Alhaji Yahaya Bello of the All Progressives Congress (APC), Mr Musa Wada of the Peoples Democratic Party (PDP), and Mrs Justina Abanida of the African Democratic Congress (ADC).

Also given the nod to contest the governorship election are Miss Natadha Akppti of the SDP, Mr Ibrahim Itodo of ZLP, Mr Idris Abegunde of NNPP, Mr Abu Omogani of UPC, Abdulahi Mohammed of Accord Party, Mr Abdulmalik Mohammed of HDP , Mr Shaibu Sani Teidi of YDP, and Me Dele Bello-Williams of GDPN. 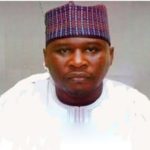 Adamawa Governor-elect Promises To Be The First To Implement N30,000 New Minimum Wage 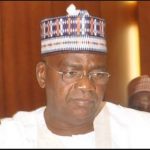 Meet Ex-Governors Who Are Facing Corruption Charges As Senators 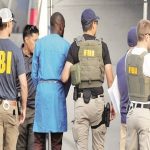 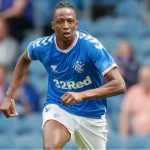 Aribo Gets Good Rating In Rangers’ Comeback Win vs Hibernian