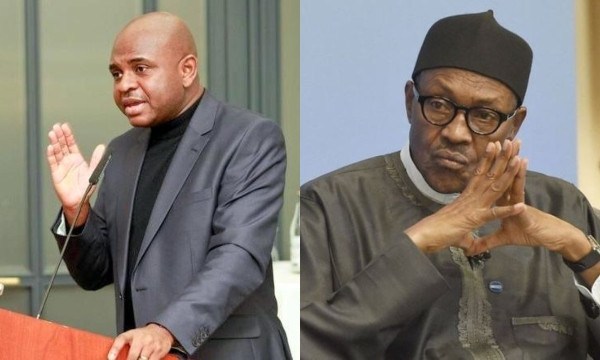 The President of Nigeria, Muhammadu Buhari, had engaged Kingsley Moghalu, Presidential candidate of the Young Progressives Party in the 2019 elections, in exchange of fireworks over the controversy on the non-invitation of the president to the recent G7 meeting in France.

Moghalu had launched the salvo in a tweet he captioned: “Buhari Taking Nigeria off World’s Powerful Table.”

In a post on his Twitter handle, Moghalu declared: “It’s sad that @NGRPresident of Africa’s supposedly largest economy wasn’t invited to the G7 summit in France but Paul Kagame of Rwanda and Cyril Ramaphosa of South Africa were.

“Our country should be at the table, not on the menu. Obasanjo, like him or not, was at the table.

“The point is that South Africa is virtually always at the table, it is a member of the G20, but Nigeria is not. Why?

“That Nigeria’s standing in the world has declined is a fact that has practical implications for us here at home, and it is also a reflection of our domestic weakness.

“In my view, Nigeria has been in decline for the past decade essentially. It’s just gotten so worse in recent years. So, I am not ascribing this collective reality only to one leader or government.”

The Presidency had countered that Kingsley Moghalu is either ignorant or playing petty politics. The Senior Special Assistant to the Presdient on Media and Publiocity, Garba Shehu, noted that the non-invitation of President Buhari to witness the G7 meeting this year is not a snub; adding: “Neither does it diminish the status of Nigeria as the biggest economy on the continent.”

According to Garba Shehu, “it seems no one clarified to the one-time presidential candidate how the G7 secretariat works. If they invite a country with an economy the size of Niger State, not Kano’s, not even Lagos’s, does it call for Dr. Moghalu’s lamentation?

“Today, as we see it, they call this country, tomorrow they decide to have another. It’s entirely up to them.

“Buhari didn’t go to Europe. Europe came to him in Japan, where the EU had him sign an MOU for 50 million Euro in support to the country’s devastated North East.

“The joke is not on President Buhari. The joke is on Moghalu for attempting to make ignorance fashionable.” 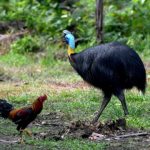 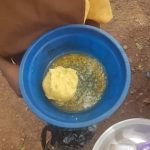 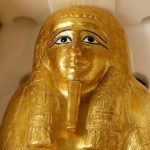 US Returns 2,100-Year-Old Coffin That Was Stolen And Smuggled Out Of Egypt [Photos] 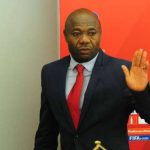