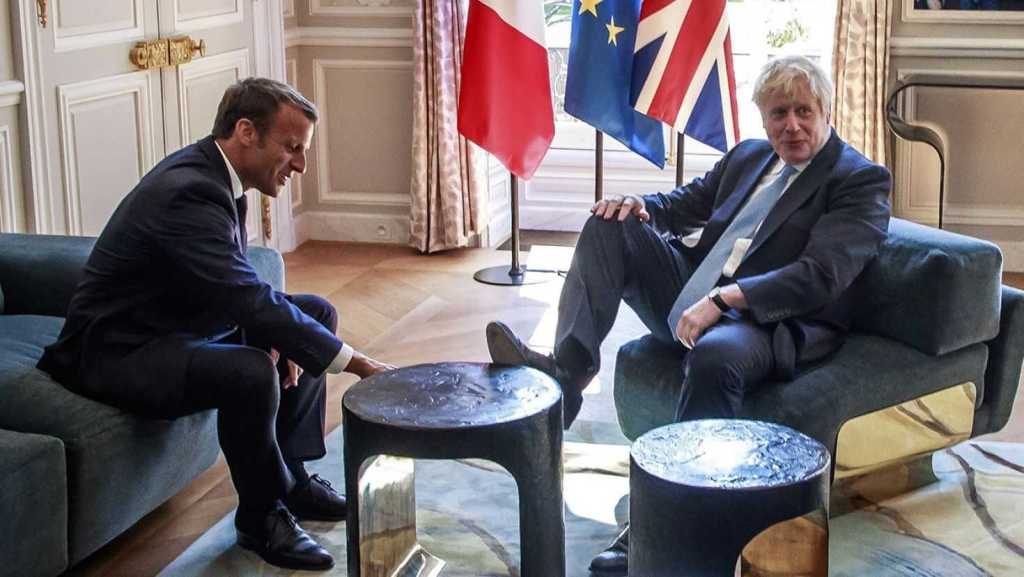 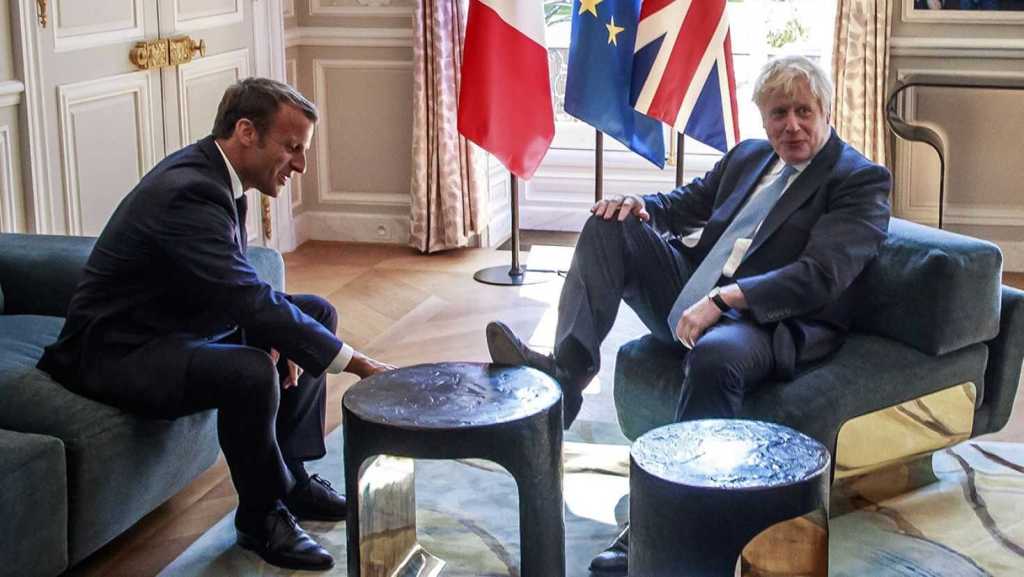 The British prime minister was labeled “rude” and “embarrassing” after a photo was released showing him with his foot casually on top of a table in France’s Elysee Palace while meeting with French President Emmanuel Macron on Wednesday.

Boris Johnson met with Macron to press the French leader to accept his request to reopen Brexit negotiations. However, it was his overly lax demeanor that raised eyebrows.

“Rude and embarrassing. Imagine if Macron put his foot on the table at Buckingham Palace,” Johnson’s biographer Sonia Purnell tweeted.

“That should win Manu round,” he added in a tweet.

Johnson’s aides told Dunn that the foot on the table was a joke after the lunch and a walk around the palace gardens.

“There was a good atmosphere between them by then,” Dunn tweeted, quoting an aide and sharing a video of the interaction.