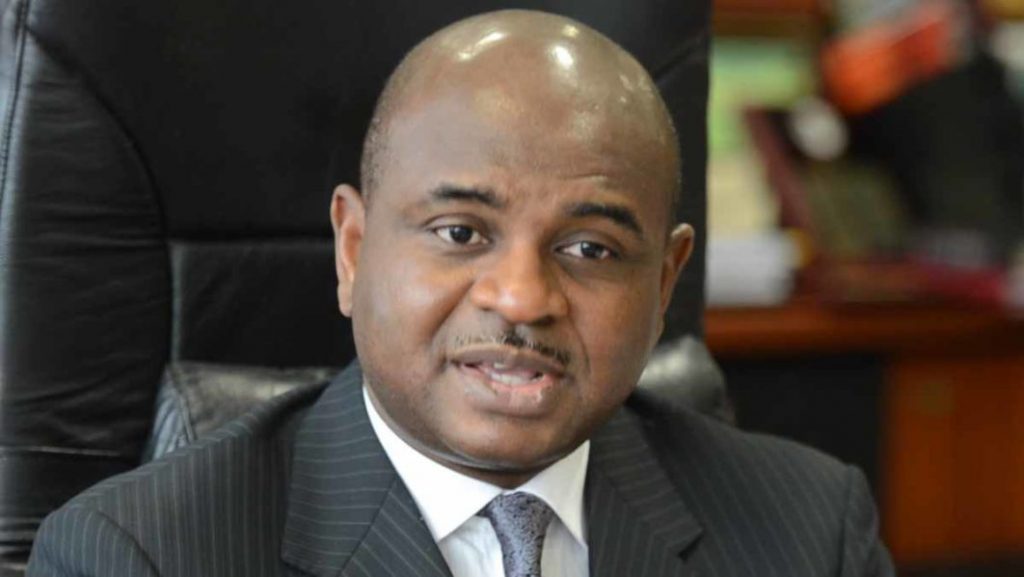 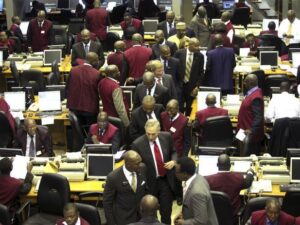 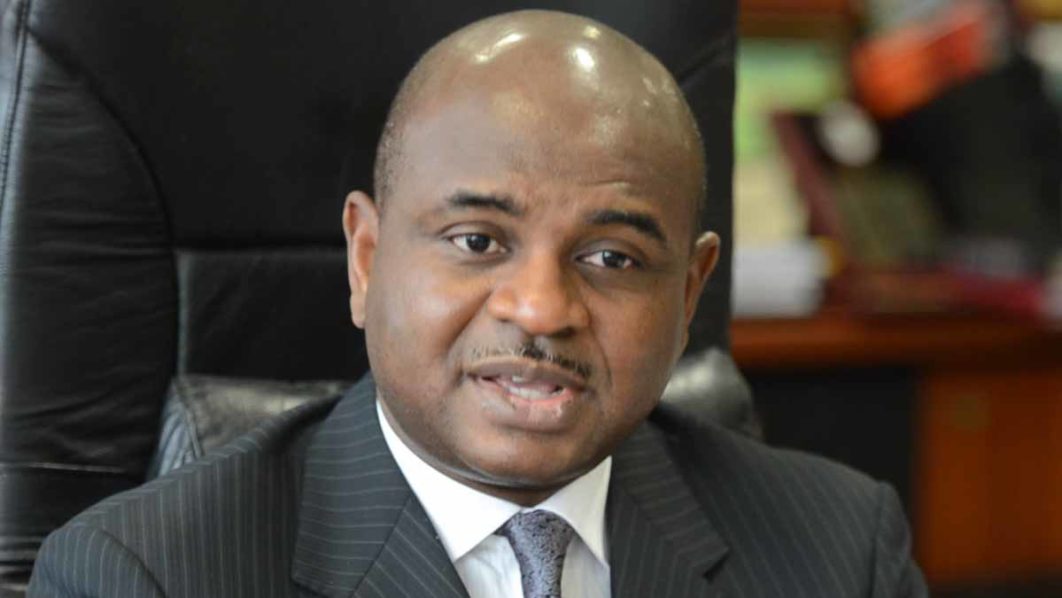 A former Deputy Governor of the Central Bank of Nigeria (CBN), Kingsley Moghalu has reacted to President Muhammadu Buhari’s order, directing the apex bank to ban FOREX on food importation.

In a series of tweets posted after the President gave the directive, Moghalu said the Central Bank has lost its independence.

Moghalu made known that an economic policy like the new directive is a major reason for the country’s poverty and instability. He also emphasised that a weak economy begets weak institutions.

The former United Nations Officer further stressed that Nigeria’s marketplace should be regulated and guided in a rational manner that creates a level playing field.

Moghalu’s tweets read, “Our economy will not be saved by Ad Hoc political decisions like this, handed down by the very institutions that should be shielded from the whim and caprice of politicians.

“Nigeria’s entire economy appears to have been sub-contracted to our Central Bank, including industrial and trade policy. In the process, the economy has fared poorly, and the Central Bank has lost its independence. This is sad!

“@NGRPresident should leave @cenbank alone to discharge its mandate independently within the ambit of the CBN Act and stop ‘directing’ it. @cbnbank should on its part assert its independence (assuming it actually believes it should be independent, but the Act says so, clearly!).”

Recall that President Buhari, in a statement, directed the Central Bank to stop providing FOREX for the importation of food into the country.

He ordered the CBN not to not release any ‘cent’ to import food into the country while reiterating that his administration had achieved food security and physical security.

According to the President, foreign reserves would be conserved and utilized strictly for diversification of the economy, to discourage dependence on foreign food import bills. 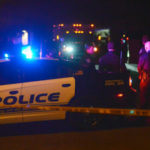 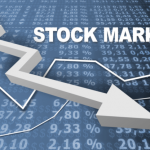 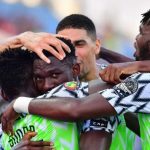 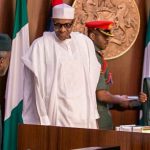 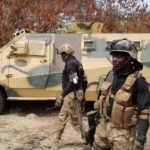