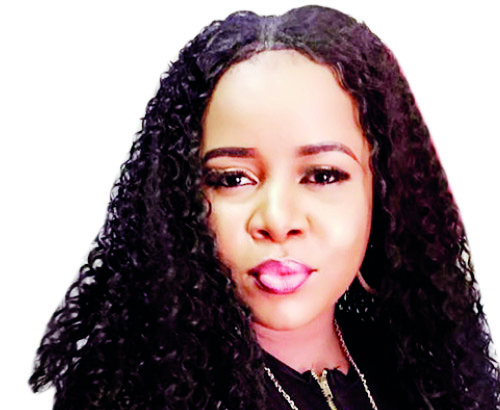 For Nollywood actress, Eno Udo, acting n*de is no big deal. To her, it’s all part of the business.

In this chat, the Kwara State Polytechnic graduate of Business Administration talks about acting nude and recalls the day she found herself in an embarrassing situation at a motor park. Enjoy it.

How did you come into acting?

I started acting in nursery 2. I wrote my first amateur script in primary 6. When I gained admission to secondary school, I joined the drama club and was made president in SS3. Before then, in SS2, I featured in my first movie, Death Warrant and the late J.T. Tom West was my director. After secondary school, I joined Alpha Bash Theater Group based in Ikeja, Lagos. Also, I was the secretary of my church’s drama group. In 2008, I featured in another movie, Life Secret. My acting career continued from there.

What was the experience like acting in your first movie?

My first movie, Death Warrant was a bit scary because I was so young and in secondary school then. But then the movie had lots of top actors. I was given a challenging role because my director knew I had the talent for it. At the end of the day, I enjoyed playing the role because it made me bolder.

How many movies have you done so far?

What inspired you into acting?

It’s the passion I have for acting. Actually, me, myself and I inspired me simply because I realised from my teenage days that every action I took was more of acting.

What are your challenges?

Talent doesn’t make one a celebrity. I have the talent but I am still struggling to be a celebrity in the movie industry.

What are your fears?

My fear is I don’t know how long it will take me to be fully discovered in the movie industry.

Aside acting, what else do you do?

I am an event planner, caterer and baker. I attend to one or two clients in a week. But the competition is very high. You need referrals and recommendations to make it big in this business.

Is your family in support of your career?

Yes, they are. We are four children in the family. Three girls and one boy and I’m the last-born. However, everyone in the family has always been encouraged to do whatsoever he or she likes.

Are you single or married?

My ideal man is the person who loves me for who I am. He must be God fearing, a goal getter, truthful, intelligent, chocolate in complexion and handsome. I am single because I am still waiting for the right partner God has destined for me.

Have you been found in an awkward situation that embarrassed you?

Yes. One day, I was traveling to Akwa Ibom State by bus and I had eaten too much that I became pressed. Immediately we got to the motor park, I noticed the toilet doors were all locked, so the next thing I did was to excrete inside the tyres kept near the door. It was really embarrassing.

What’s the craziest thing a male fan has done to you?

A male fan heard I was shooting at Ikorodu, Lagos and he came all the way there. He stayed at the location all day just staring at me.

Can you marry an actor?

Yes, I can marry an actor.

What would you not be caught doing?

You will never catch me stealing.

Can you act n*de?

How would you define love?

Love is divine. It’s more divine when you meet the right partner.

Yes, I am very romantic.

Can you dump acting for love or marriage?

My future husband will be someone who understands my line of duty. So, I don’t see that coming. 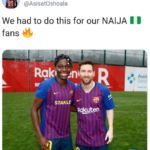 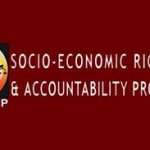 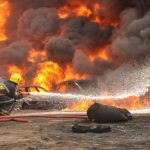 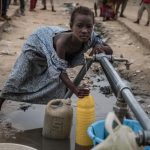