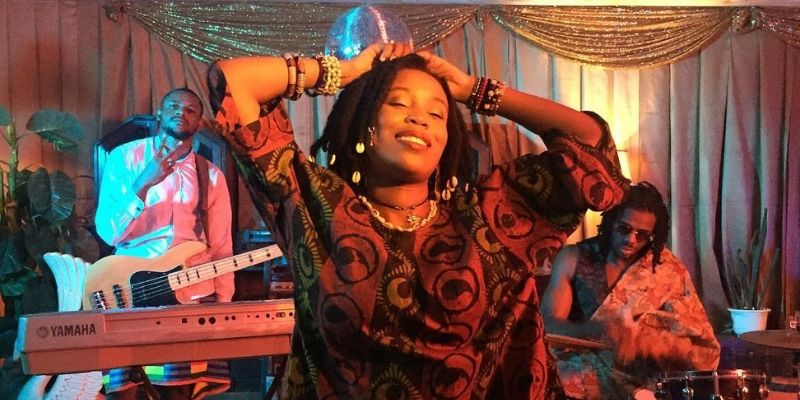 With her last two singles, “Cash” and “Suffer Suffer”, Lady Donli made it clear that her earthly mission is to enjoy life as much as possible. Inviting the world to do the same, Lady Donli gives us ample ammunition with her debut album, Enjoy Your Life.

The album’s game-changing intro, “Zaman Lafiya”, gets us eager for the rest of the project, but we aren’t introduced to new music until two songs later, as the Tems-assisted “Good Times” is preceded by Donli’s earlier singles, “Suffer Suffer” and “Cash”.

With a captivating opener from Tems, “Good Times” is a bold mix of r&b synths, African percussive styles and funky bass patterns. Throughout the album, Donli flaunts her eclectic taste, as well as her knack for seamlessly amalgamating genres.

Another track that stands out for its all-encompassing musical influences is “Around”. Infusing a multitude of sounds, and fusing them into a vivacious and uplifting track, Lady Donli’s “Around” truly affirms that, as she sings, “na she dey reign”.

Besides Tems, Lady Donli features a cast of some of our favourite rising stars, from the musical duo, VanJess, to young up-and-comer, SOLIS. With such talented artists lighting up her tracklist, Lady Donli’s collaborative numbers definitely steal the show.

Somadina’s compelling vocals on “FLAVA”, complemented by amaarae’s soft tones, make for one of the most beautiful tracks on the album, while Donli, VanJess and The Cavemen bring us home on the distinctly Nigerian gem, “Corner Corner”.

With an engaging rollout and a Beyoncé-approved message, Lady Donli had her fans rightfully excited for this album. Not one to disappoint, Donli has delivered an infectiously positive body of work, with a clear direction and a coherent soundscape.

Listen to this phenomenal debut album below: 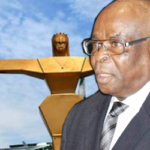 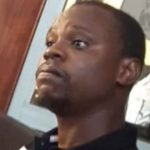 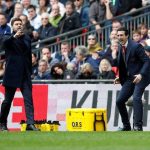 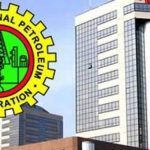