Ogun State Police Command said they had rescued the remaining four pastors of The Redeemed Christian Church of God (RCCG) abducted on Thursday.

A terse statement by the spokesman of the state police command, Abimbola Oyeyemi, on Saturday afternoon, said the victims were rescued unhurt.

The police had earlier on Saturday said that they had rescued one of the five pastors, Ibelegbo Chidinma, who is the only woman among the victims.

The five ministers of the church were abducted on Thursday on their way to Lagos from the eastern part of the country for the annual convention of the church. 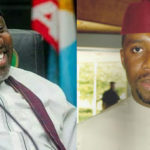 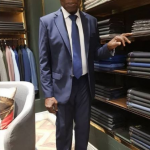 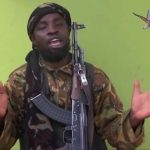 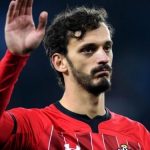