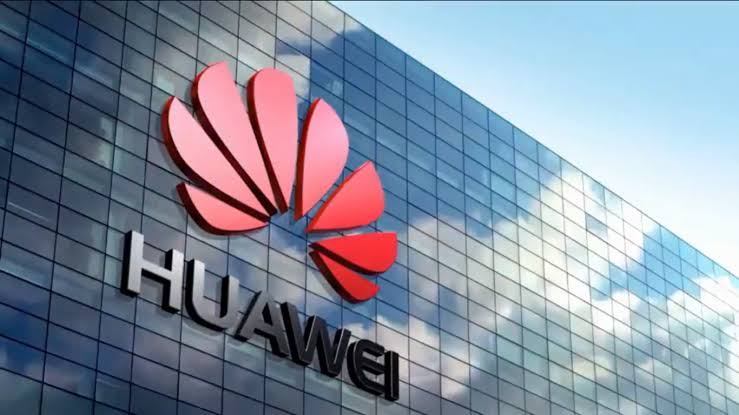 Qualcomm has slashed its smartphone shipment estimates for calendar year 2019, warning negative impacts from a US trade ban on Huawei are expected to weigh on results.

During an earnings call, CEO Steve Mollenkopf explained Huawei shifted its focus to building share in its home market of China following the US ban in May, eating into Qualcomm’s business with Chinese smartphone vendors including Oppo, Vivo and Xiaomi.

A broader shift among OEMs to prioritise 5G devices over 4G launches also impacted Qualcomm’s results in its fiscal Q3 (the three months to 30 June) and is expected to be a drag over its next two fiscal quarters.

“We had some of the OEMs cancel their 4G launches and move their portfolio to 5G designs…preparing for the 5G ramp at the next selling season,” Qualcomm president Cristiano Amon said.

Additionally, executives said Huawei and Qualcomm have yet to resolve an ongoing licensing dispute: an interim agreement between the pair lapsed at the end of June.

Given these headwinds, Qualcomm cut its device shipments forecast for calendar 2019 by 100 million units, to a range of 1.7 billion to 1.8 billion. It predicted revenue for the current quarter of $4.3 billion to $5.1 billion, which would be down by between 12 per cent and 26 per cent year-on-year.

However, excluding the impact of a $4.7 billion licensing payment made by Apple during the quarter, revenue was down 13 per cent to $4.9 billion and net income dropped 34 per cent to $1 billion.

One thing Qualcomm isn’t worried about, however, is Apple’s recent acquisition of Intel’s smartphone modem unit.

Mollenkopf said the move was anticipated in the multi-year licensing and product agreements it signed with the vendor in April, adding Qualcomm still expects an “attractive competitive dynamic” even after those arrangements expire. 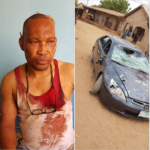 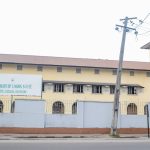 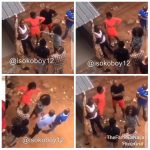 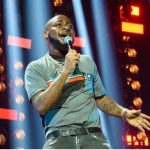 How Davido Performed At Ibadan Clubs Despite Govt Advisory On Coronavirus