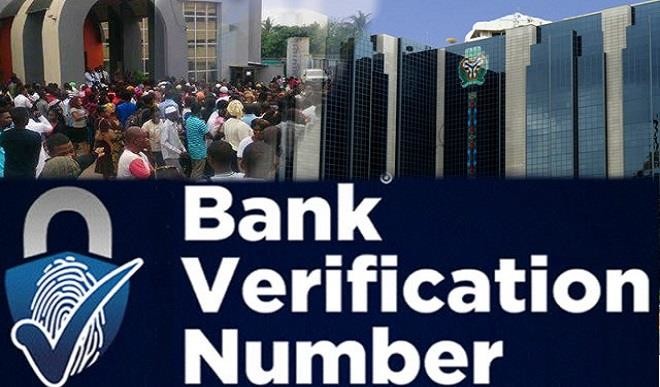 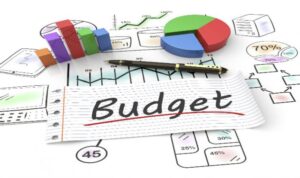 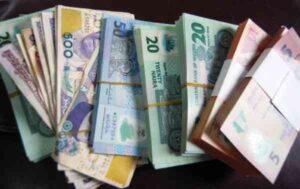 Nigerian banks have recorded a total of 1.7 million new BVN registrations in the past five months. This is according to data from the Nigerian Inter-Bank Settlement System (NIBSS).

The new figure brings a total of 38.5 million bank accounts which have been linked to the Bank Verification Number (BVN).

The BVN is a unique identification number for customers of banks in Nigeria. It is linked to the biometric details of customers including the fingerprint of all ten fingers and facial image.

The Central Bank of Nigeria (CBN) through the banker’s committee and in collaboration with all banks in Nigeria inaugurated a centralised biometric identification system for the banking industry in 2014.

The biometric identification was introduced to address identity theft, reduce exposure to fraud and enhance the banking industry chances of being able to fish out blacklisted customers among others.

According to the data, about 29.28 million current accounts were opened by bank customers while savings reached 89.77 million as of June this year.

The CBN established the Shared Agent Network Expansion Facility (SANEF) as intervention to widen and deepen financial access points and services for the purpose of increasing financial inclusion to 80 percent by 2020.

Speaking in Lagos at the digital pay expo, Ronke Kuye, the chief executive officer, SANEF, said that the facility planned to accelerate BVN enrolment to 70 million and simplify BVN enrolment and provide support to super agents, banks and other stakeholders to acquire 500,000 agents in six geopolitical zones by 2020.

Kuye explained that it had prioritised the Northern region because of the presence of the highest number of financially excluded population in the geopolitical zone.

She noted that a recent survey by EFINA on financial inclusion showed that 36.8 percent of the 99.6 million adult population in the country were financially excluded as of December 2018.

She said,” Agent banking serves as the most reliable, cheapest and easiest penetration means for any population for financial inclusion purposes.”

Meanwhile, it was reported that the CBN was planning to introduce a new mechanism called the Global Standing Instruction (GSI) which will work with the BVN of depositors to detect bad borrowers who refuse to pay their loans but plan to take another loan from other unsuspecting banks. 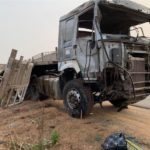 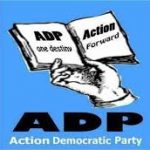 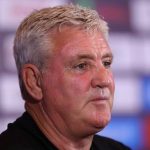 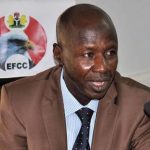 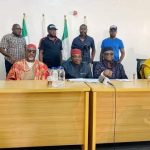