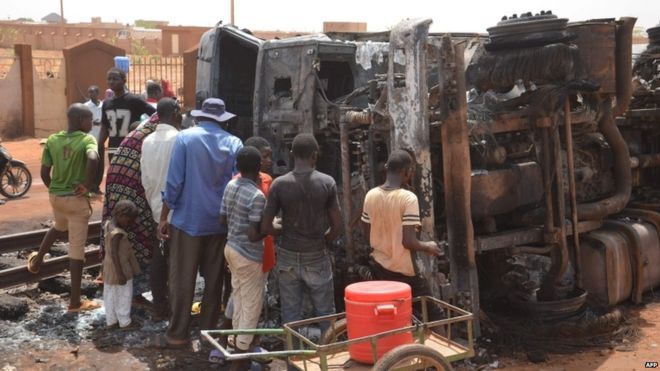 The Ogun Command of the FRSC on Saturday said that one person died and another injured in an accident that involved two vehicles and a motorcycle at Jujo Area, along the Lagos-Abeokuta Expressway in Ogun, PM News reports.

The Ogun Sector Commandant of the FRSC, Mr Clement Oladele, revealed in Ota, that the accident happened at about 12.45 p.m.

Oladele said that a Mack truck with registration number: SMK 311 XE, loaded with Premium Motor Spirit (PMS) that was heading toward Lagos lost control due to a brake failure.

According to him, the truck rammed into a Highlander Jeep with registration mark: KRD 18 EZ and a motorcycle.

The sector commandant said that nine persons were involved in the accident in which one person died, another one sustained injury while others had minor injuries.

Oladele said, “The corpse of the victim which happened to be the passenger on the motorcycle was still trapped under the tanker as at the time of filing this report.

”The passenger that sustained serious injury had been taken to General Hospital, Sango-Ota, Ogun for treatment.”

The commandant said that his men were having challenges with retrieving the corpse from underneath the tanker due to the possibility of a fire outbreak.

He said that the men from the fire service had been contacted to be on standby saying that transloading of the PMS would start as soon as they arrived.

He said that the firemen would also be able to avert any fire outbreak.

Oladele said that his men were making efforts to remove the vehicle off the road to ease free flow of traffic in the area.

The commandant advised motorists to always be patient and to cooperate with the FRSC personnel and those of the traffic and emergency agencies managing the traffic situation.

He also advised them use the alternative corridor of Lagos-Ibadan Expressway. 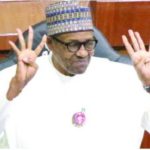 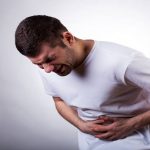 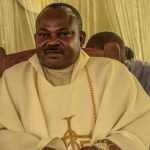 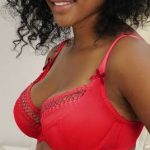 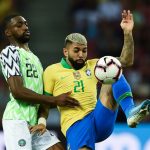