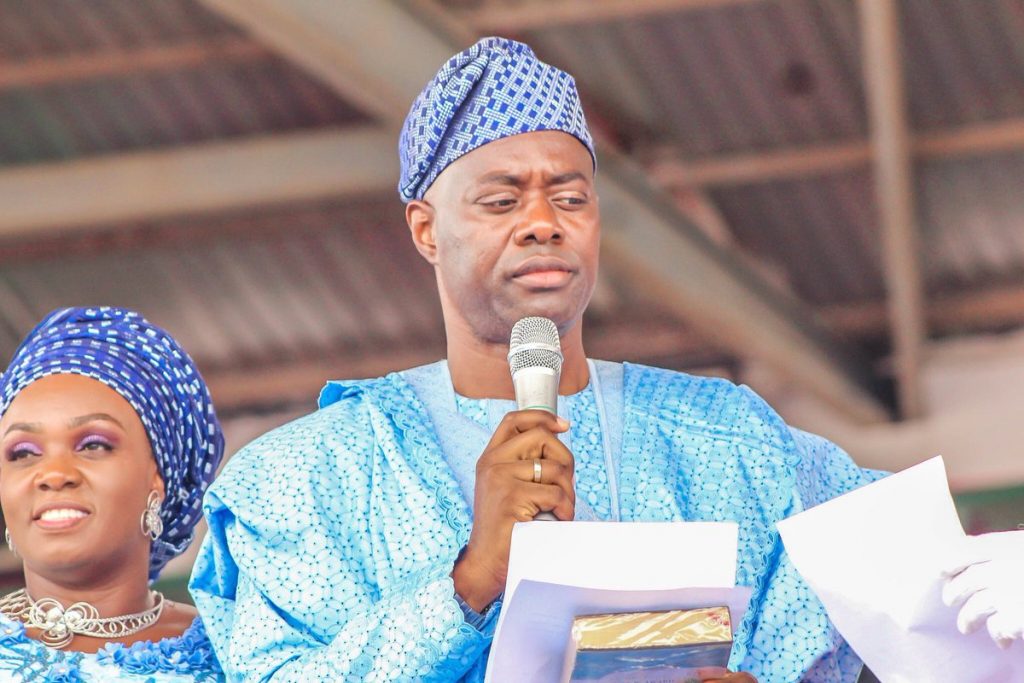 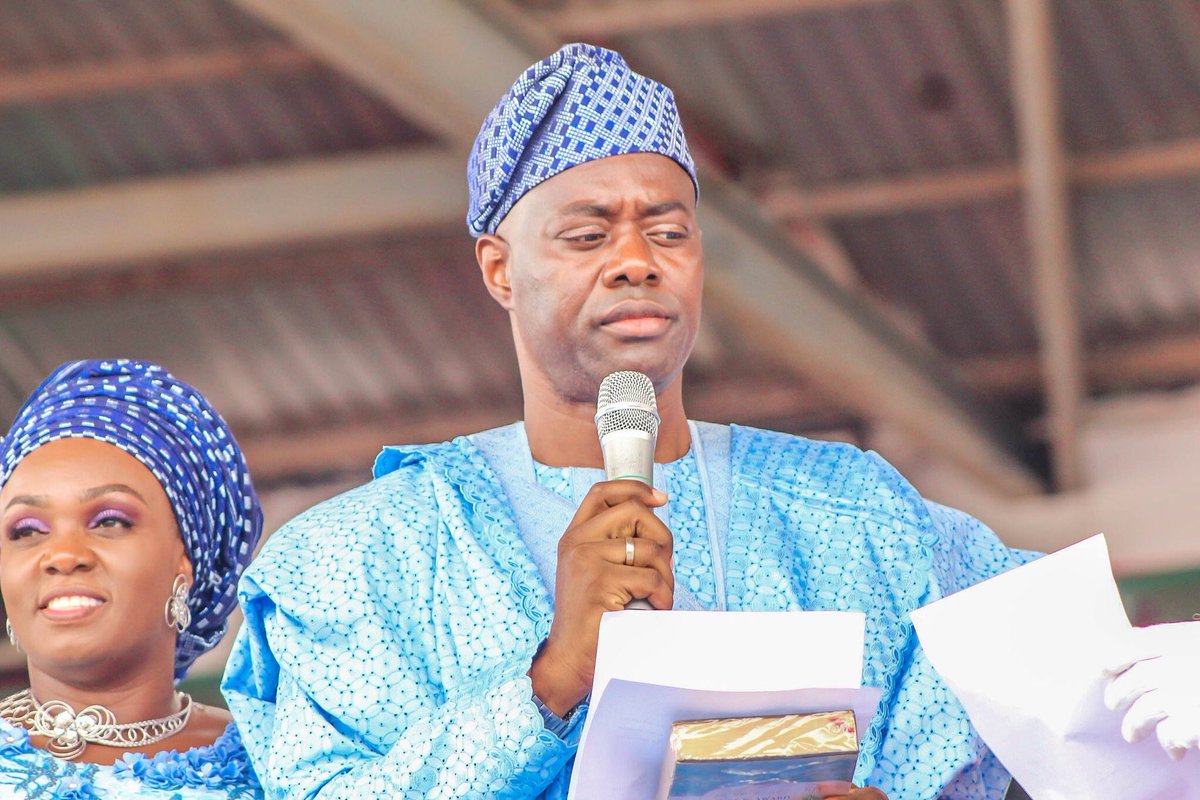 The Oyo State Governor, Seyi Makinde, on Monday made public his assets in line with campaign promise, declaring companies worth N48,150,736,889, cash and property worth several billions.

According Makinde, his decision to make public his asset declaration was to fulfil his campaign promise to the people of the state.

Details of the assets as contained in the CCB 1 with the name Oluseyi Abiodun Makinde, was declared at the High Court of Oyo State, on May 28, 2019.

The assets declaration form, marked OYSE/2019/001 have details of cash at hand and in the bank, landed properties (developed and undeveloped), household items, share and bonds owned by the governor and his wife, Omini Makinde, as well as his companies.

A statement detailing the content of the asset declaration form issued by Makinde’s Chief Press Secretary, Mr Taiwo Adisa, the governor of Oyo State has cash at hand and in the bank worth N234, 742,296.01, as of May 28, 2019.

“The houses declared by the governor include nine buildings in Nigeria, two in the United States of America and one in South Africa.

“One of the properties in the United States is described as ‘jointly owned.’ 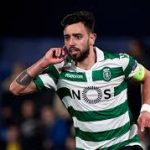 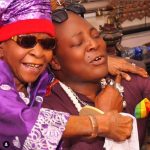