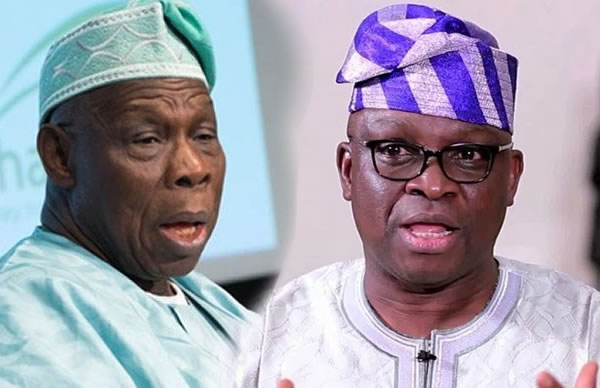 Revealed! Political necessity that made Obasanjo begin Islamisation with Sharia, OIC between 1999 and 2003

Former President Olusegun Obasanjo attacking President Muhammadu Buhari of Fulanisation and Islamisation of Nigeria has been fingered as the first exponent of both agendas in Nigeria.

The Nigerian envoy to the Republic of Trinidad and Tobago, Alhaji Hassan Ardo, described the former president as the architect of Islamisation and Fulanisation in the country.

The ambassador, in an interview with the Sun, was reacting to comments by Obasanjo that Buhari was out with a Fulanisation and Islamisation agenda.

According to Ardo in an interview with the Sun, the foundation for a possible Islamisation of the country were laid during Obasanjo’s time as the president.

He noted that it was during the former President’s regime that Nigeria joined the Organisation of Islamic Countries (OIC).

He said that it was also during Obasanjo’s time that some states in the country started implementing the Sharia Law and he allowed it.

Analysts believe Obasanjo did that to endear himself to the north that brought hi to power in 1999–and whose vote he needed to win re-election in 2003.

“Have we forgotten so soon that it was during his time as the president of this country that we joined the OIC?” he told the newspaper.

But Obasanjo is not the only one knocking Buhari for Fulanising and Islamizing Nigeria.

Groups like Ohaneze and The Afenfere have been expressing worries over how Buhari is blinking over incessant attacks by his tribesmen across the Nigeria. 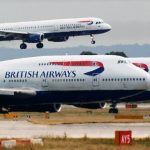