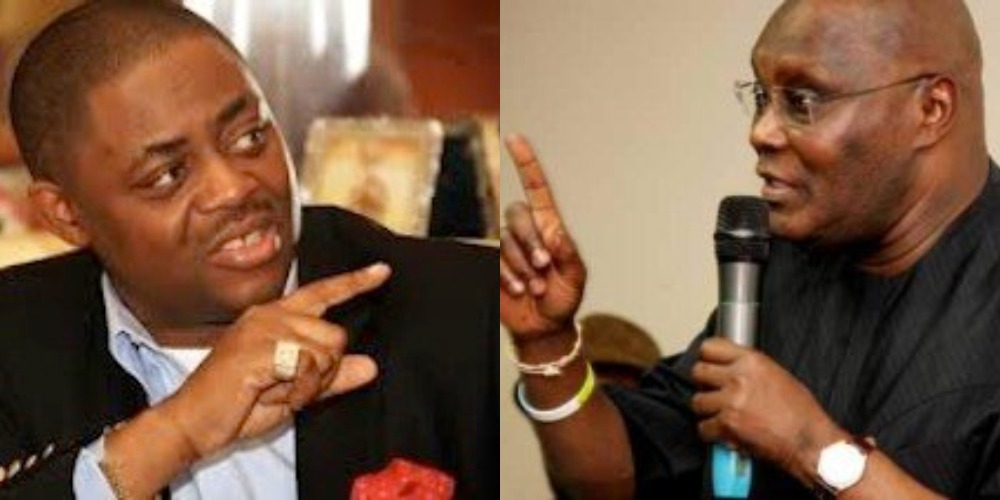 A former Minister of Aviation, Femi Fani-Kayode has forced the presidential candidate of Peoples Democratic Party (PDP), Atiku Abubakar, to declare his position on the lingering Ruga settlement issues and the 30-day ultimatum northern groups handed to governors for rejecting the programme.

The Federal Government had proposed Ruga settlement in a bid to curb incessant clashes between Fulani herders and host communities.

However, South-East governors and many of their counterparts from the South West and South-South rejected the Ruga Initiative.

Unhappy with the development, a coalition of northern groups asked President Muhammadu Buhari-led administration not to accept the rejection of the project by the governors.

The group had went further to give the southern governors 30 days to change their minds and accept Ruga in their various states, or face their next line of action, an action they did not disclose.

In a post on his official Twitter handle on Friday night, Fani-Kayode challenging Atiku to declare his position on the troubling issues. He said, “I have three questions for @atiku, the man who I believe won the 2019 presidential election.

Responding through his official Twitter handle, Atiku discarded the threat stating that, “there is no North or South, there is just Nigeria.” He said:

“My position on Ruga is the same as articulated by the governors elected under the banner of my party, the PDP. My position has been well iterated by our governors and the PDP is one. I will not dignify that threat with a response. There is no North or South. There is just Nigeria.”

In his reply to Atiku’s response, Fani-Kayode tweeted, “Thanks for your prompt response to my question. The problem is that there is a division of opinion on regional lines within the PDP governors on this. Some northern PDP governors like Mohammed and Tambuwal are for it whilst all Middle Belt and southern PDP governors are against it.” 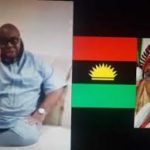 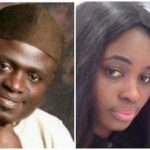 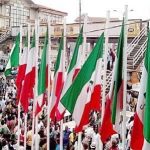