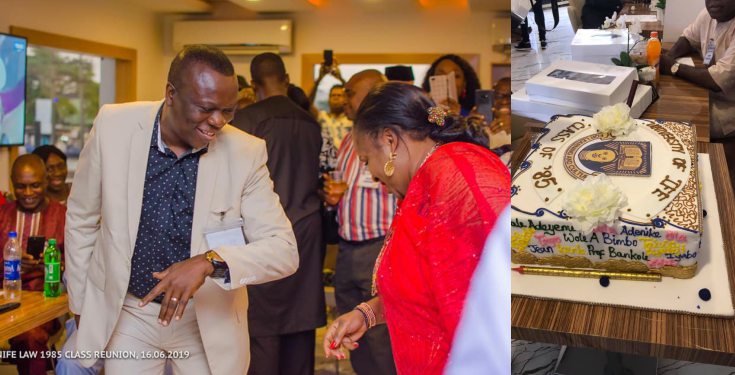 Ope Banwo, a Nigerian lawyer and entrepreneur based in the United States, has finally got the ‘redemption dance’ he sought for 35-years ago with one of the most beautiful ladies in his department at Obafemi Awolowo University.

In a Facebook post, Ope Banwo recounted how his beautiful former classmate identified as Dayo Awotesu, turned him down when he asked for a dance and how he carried the ”pain” in his heart for 35-years.

He recently ran into her again and had the chance to finally dance with her. Expressing his joy and happiness, he wrote:

THE DANCE THAT TOOK ME 35 YEARS TO GET!! Finally, After 35 Years, I got The Redemption Dance! This picture below is a great example of why you can never give up or ever say never, never to anything. 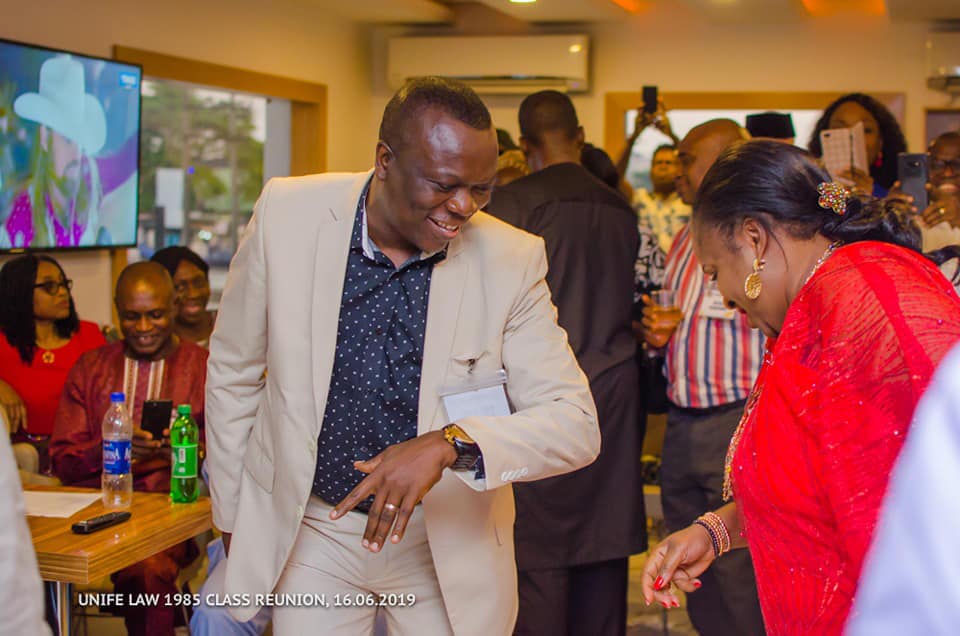 The picture has such a rich story behind it that it will take a day to explain but here is the summary: I once asked this sweet babe, Dayo Awotesu (one of the most beautiful girls in my Unife Law Class Of 1985) to dance at an off-campus party in 1984 when we were all still teenagers in the University. However, She ‘NAILED’ me and refused to dance with me. Ouch!

My friends laughed at me at that party for trying to ‘punch above my weight’. My dressing was awful becos I went to that party in the borrowed T-shirt of my buddy, Muyiwa Omole. So it was loose fitting and l looked like a ‘refugee’ compared to her o. (In my Defence sha, dayo was so stunningly hot, and also had a very rich dad, it took serious heart for most guys in our class then to even summon the courage to say ‘hello’ to her though she herself was always sweet to everyone and approachable. So getting the boldness to ask for dance should earn me points but my ‘wicked’ friends then were having none of that excuse. A Nail is a Nail, they said. .)

For years my closest buddies laughed at my ‘nailing’ experience whenever her name came up. She probably didn’t even remember the incident for years.

After all, I must be just one of the long line of the casualty list of The Nailed who wanted a piece of her

But I never gave up on The Dance!

Fast forward 35 years to the day of the ‘nail’, I ran into her again on our Unife 1985 Alumni group and of course since I never give up on a loss, I used the occasion to quickly ‘demand’ my Restitution Dance o and this time my good colleagues which included judges of the high court and Court of Appeals, SANs, SSGs, Oil. Maritime and power executives etc, even Deputy Governors all chimed in and demanded that ‘restitution’ must be made!

Before you could say ‘nail!’, a couple of my colleagues had paid for Hall and arranged food and drinks in Lekki and a Reunion Dance was fixed for Sunday, June 16th. Gbaam!

Over 50 people in our 1985 Unife Law graduating class of about 120 people now scattered globally signed up to come for the Reunion and The Restitution Dance! Many are already Grandpa… some with bulging stomachs while some remained uncannily the same in looks

Of course, since anticipation was high for the Redemption Dance I had to practice up a bit and my young daughter also showed me how to make some ‘Zanku Moves’)

This picture is evidence that The Nail has finally been removed.

Dayo, My Dance, remained the sweetest babe you can ever know and she was gracious all through and she and her colleagues even baked a giant cake and wrote all our set member names on it too. Amazing! 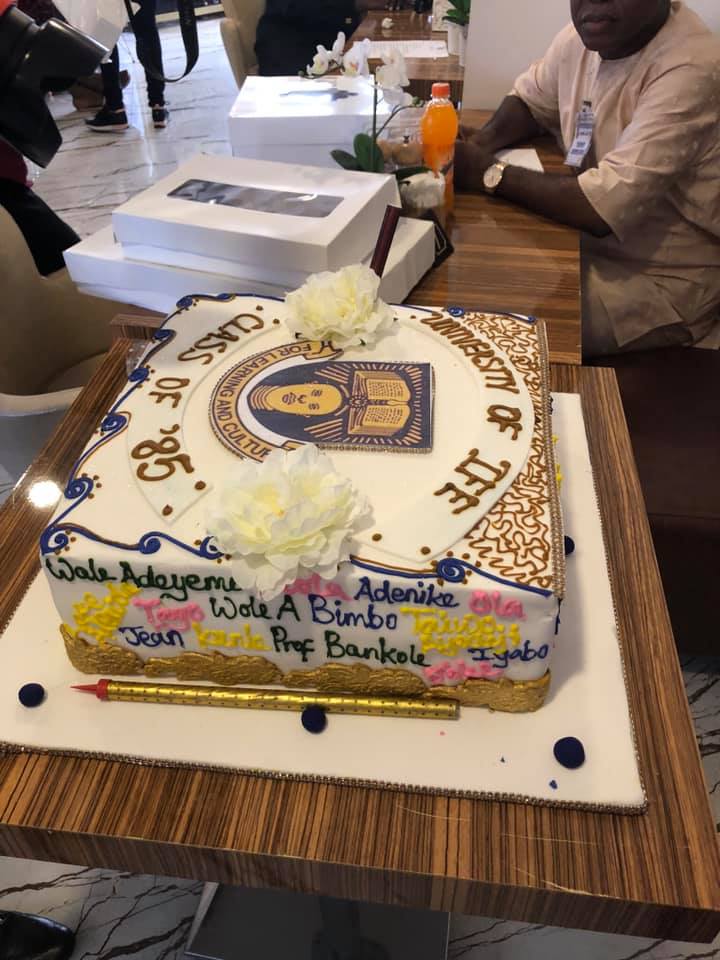 Last week in Lagos was Probably the HAPPIEST I have been in a long time to be among my colleagues some of which I have not seen in 33 years after law school. We had serious fun and celebrated each other as teenage colleagues and many old friendships were renewed.

Moral: it’s a funny story but it says’ Never give up on your dreams’. ‘Never dwell on negativity or setback’. What once a bitter or embarrassing experience could very well turn out to be a big source of joy later in life and the catalyst for great friendships and opportunities 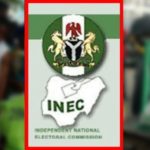 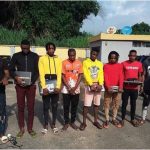 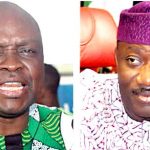 EKITI: You Were Voted To Do What I Couldn’t, Stop Complaining – Fayose Tells Fayemi 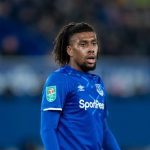