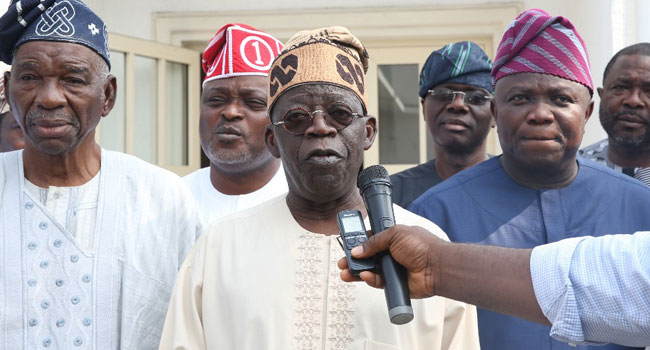 National leader of the All Progressives Congress (APC), Bola Tinubu, has reacted to the viral Videos and photos that showed two bullion vans entering his Bourdillon residence in Lagos, ahead of today’s elections.

People had alleged that the bullion vans were stuffed with either money or electoral materials.

Reacting to the reports shortly after casting his vote at his polling unit in Alausa, Tinubu said he has a right to his own money and not in custody of public funds. He said:

“Bullion vans, are those ballot papers? Where am I voting now? Is it my money or government’s money? I don’t work for government. I am not in any agency of government and let anyone come out to say I have taken any contract from the government of President Muhammadu Buhari of APC in the last five years. They should prove it.

“I am on my own and I am committed to my party. So, even if I have money to spend in my premises, what’s your headache? I don’t represent any government’s agency. If I have money, I’ll give it to whomever I like; to the people free of charge, as long as it is not to buy votes. So, who are those watching my house? They must be mischief makers.”

Tinubu also expressed readiness to accept the outcome of the general elections, even if the electorate vote out his party. He said:

The post Tinubu Speaks On Viral Videos And Photos Of Bullion Vans Entering His Bourdillon Residence In Lagos appeared first on KanyiDaily. 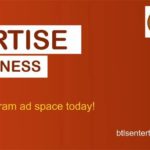 BBNaija reunion: Why I disliked BamBam at first – Teddy A 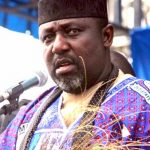 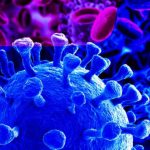