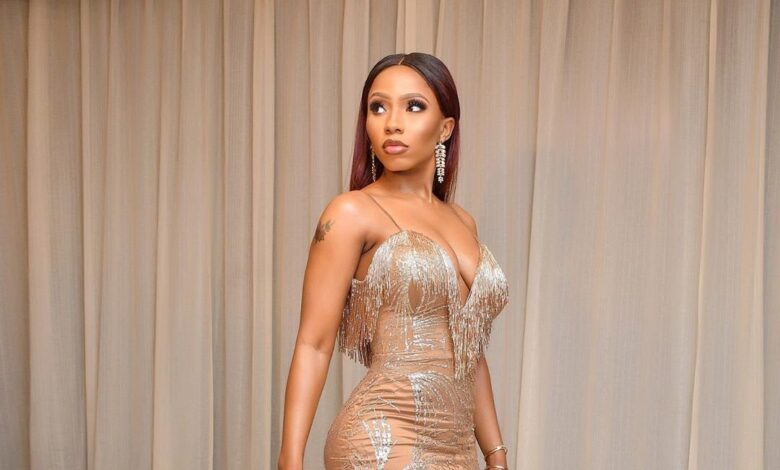 Mercy Eke, the season four winner of the Big Brother Naija show, has revealed the details of an interesting dream she had.

She said she dreamt the presidential candidate of the Labour Party, Peter Obi, won the 2023 elections.

She said this via her verified Twitter handle on Thursday, adding that her dream always came to pass.

She tweeted, “I had a dream Peter Obi won the 2023 presidential election. My dreams always come to pass. Is (it’s) possible guys. We can do this. PO is clear, let’s push and pray harder. We are close to making Nigeria great again.”

Age 29, and from Imo State, Eke is a Nigerian media personality, actress, video vixen and entrepreneur.

Winning season four of the BBNaija in October 2019, she became the first woman to win the reality show. She is also the founder of Mnm luxury.

She backed Obi who is among the top contestants in the 2023 presidential election.

Obi will be battling votes with his counterparts in the All Progressives Congress, Bola Tinubu; Peoples Democratic Party’s Atiku Abubakar; Omoyele Sowore of the African Action Congress; Rabiu Kwankwaso of the New Nigeria Peoples Party, and Adewole Adebayo of the Social Democratic Party, among others.

With Obi pulling a very active online team of supporters known as the ‘Obidients’, counterparts in other political parties believe that politics, and by extension, election, is rather grassroots-based and does not end on social media. 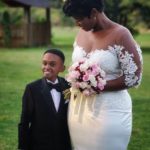 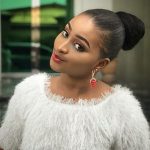 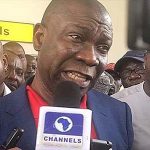 Ekweremadu Speaks On His Attack In Germany, Nnamdi Kanu’s Threat On Igbo Leaders 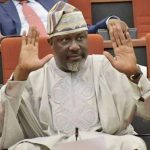