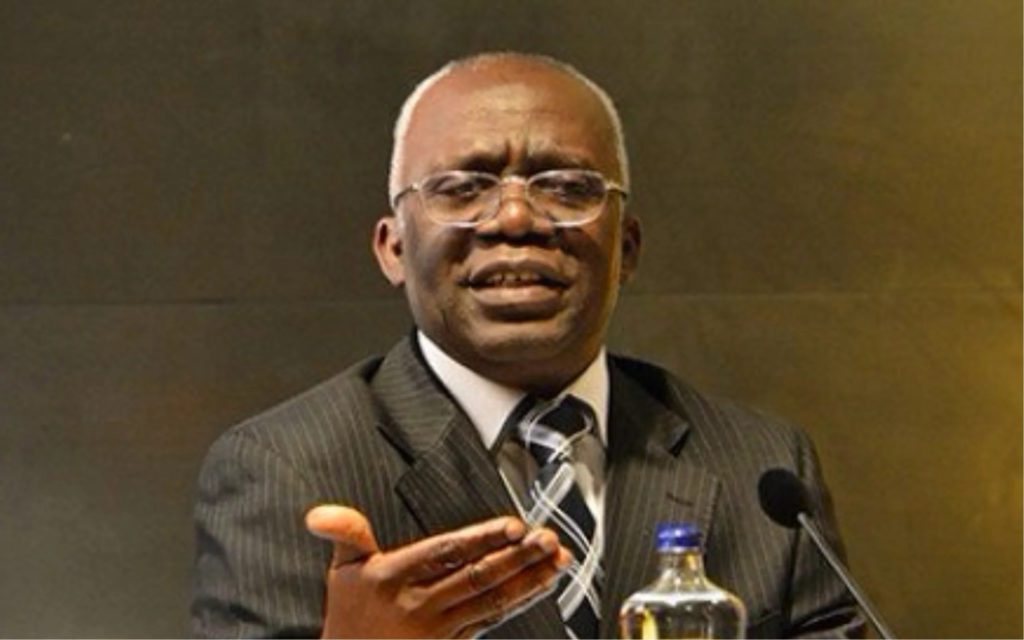 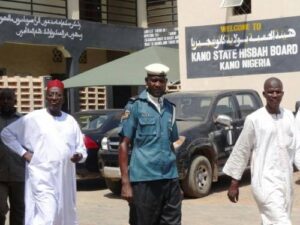 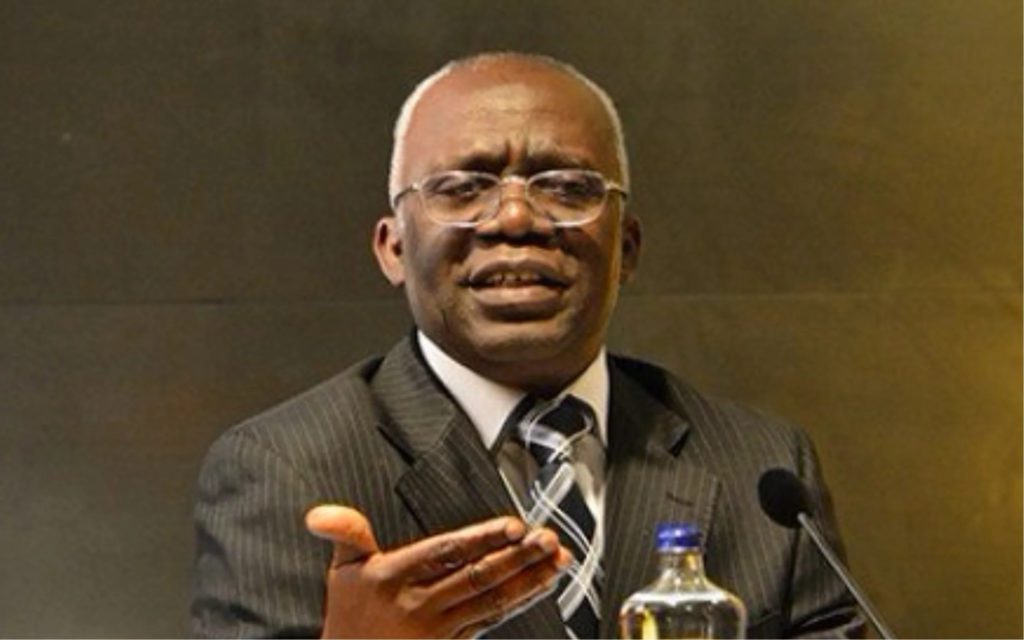 Activist and human rights lawyer, Femi Falana, says it is indubitably clear that the sum N500bn is missing from the CBN, and therefore called on President Muhammadu Buhari to set up a panel of enquiry to probe the missing money.

Falana was responding to a leaked audio where Emefiele and top officials of the apex bank were heard deliberating on how to allegedly cover up N500 billion which they supposedly used illegally for a private business.

In a statement on Tuesday Falana said, “Having carefully listened to the recorded telephone conversation of the Governor and top management staff of the CBN it is indubitably clear that the sum of N500 billion is missing from the CBN.

“The discussions clearly centered on how to cover up the monumental fraud including cooking up the books.

“It was even suggested that N2bn be set aside to compromise the Economic and Financial Crimes Commission.

“In view of the confirmation of the missing N500 billion and the desperate moves to cover it up President Buhari should set up a panel of enquiry to probe the scandal.

“The press statement of the CBN management denying the fraud should be treated with disdain as it is a dubious attempt to play on the collective intelligence of the Nigerian people.

“The CBN has a penchant for covering up the criminal diversion of huge public funds.

“The bank covered up the sum of $12.4 billion in the dedicated accounts withdrawn from 1988-1993 by military president, Gen Ibrahim Babangida. In the same vein, CBN covered up the $7 billion withdrawn by ex-gov of the central bank, Professor Charles Soludo and purportedly placed as deposit in some unnamed banks.

“The Buhari regime which claims to be fighting corruption must not allow the central bank to cover up the missing N500 billion.” 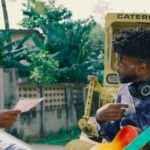 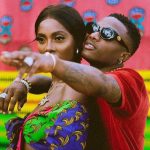 Tyler, The Creator Drops Self-Directed Video For ‘A Boy Is A Gun*’ 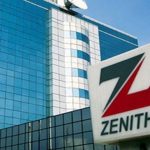