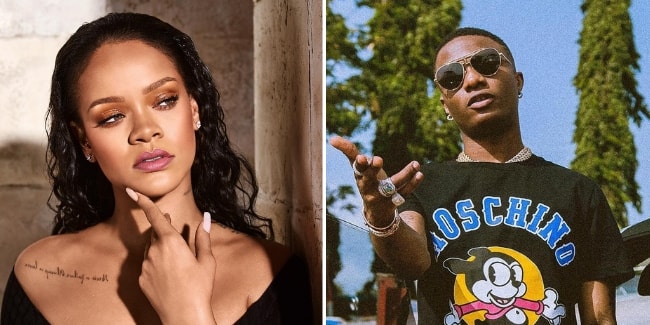 Wizkid and Rihanna fans currently have one thing in common: their faves have refused to give them new music. Well, they are now hoping to kill two birds with one stone, as they are calling for a collaboration — inspired by a post of Rihanna rocking out to Wizkid’s “Ojuelegba”.

There have been whispers of Rihanna working with Nigerian musicians — Runtown confirmed as much — therefore it wouldn’t be a shock for her to collaborate with the country’s biggest star. We also know that Rihanna is working on a reggae album, which would be a great fit for Wizkid.

So, eager fans have taken to social media to call for a collaboration between the two, and we can’t help but hope that it actually happens. While we’ll be happy with even a mere remix, we would also love a brand new song, as that would surely be the banger of the year.

Granted, this wouldn’t be the first time we’ve had hopes for a potential collaboration between both stars, as back in 2014, Wizkid said he had worked on a duet with her, but it was never released. Anyway, fans are hoping to finally will this collab into existence with their tweets.

rihanna is listening to wizkid , this is a sign

I wanna hear Wizkid x @Rihanna after this 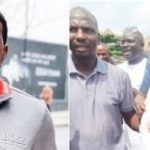 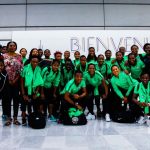 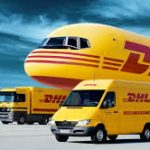 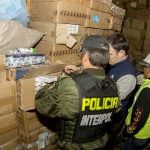