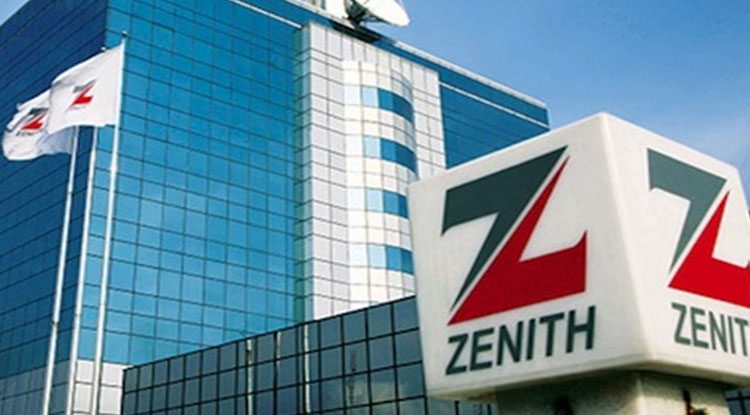 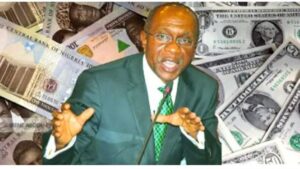 Tier 1 bank, Zenith Bank Plc, says it has introduced a feature that allows new customers to open an account without any initial deposit.

Zenith bank, which is Nigeria’s largest bank by capital, disclosed this in a statement at the weekend.

Reiterating its commitment to growing its retail arm by giving it the same attention that allowed it to become an influential corporate banking player in the country, it said the feature will give the unbanked more opportunity to open account with the bank

“This is in line with the Bank’s strategic focus of extending its exceptional service offerings to everyone hence encouraging the drive for financial inclusion,” it said.

“Customers can now open a Zenith Bank account with a Zero Balance (N0.00) as opposed to its initial range of N50, 000 – N250, 000. This move highlights the bank’s ability to adapt to the changing needs of the financial environment.”

The bank said intending customers can open an account by dialing *966*0#.

The bank, which is Nigeria’s second-largest bank by assets, said it has introduced other features like *966# USSD EazyBanking, Social banking on Facebook.

The bank recently announced that it had appointed Ebenezer Onyeagwu as its new managing director and chief executive officer.

Onyeagwu will take over from Peter Amangbo, its current CEO whose tenure will expire on Friday, May 31 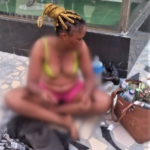 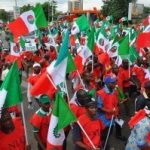 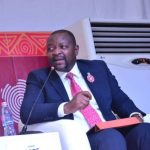 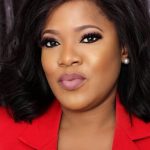