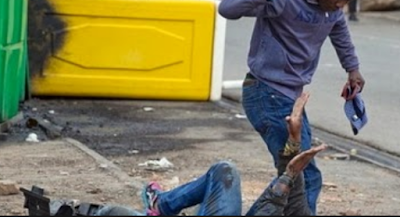 A yet-to-be identified Nigerian man shot dead a fellow Nigerian, Tony Elochukwu, on Wednesday in broad daylight at a restaurant in South Africa. Elochukwu was from Nnobi, Anambra State.

The Nigerians Citizens Association in South Africa, revealed this in a letter sent by its president, Prince Ben Okoli, to the Consul General, Nigerian Consulate in Johannesburg.

Elochukwu’s death was the latest to befall the Nigerian community. Three Nigerians were killed between April 6 and 9 at different locations in Southern African.
According to NAN, in the letter, Okoli decried the killing of Nigerians in South Africa.

He wrote, “We received yet again the sad news of the death of another Nigerian in Witbank Mpumalanga province.

“Mr Tony Elochukwu from Nnobi Anambra State was shot twice in the head by an unidentified Nigerian on April 24 at about 2.45pm.”

Okoli said Elochukwu’s killer pulled out his gun and shot the Anambra State-born and sped off in a car parked down the street after none of the Nigerians at a restaurant could tell him where to get some weed (marijuana) to smoke.

He added that a case of murder had been opened at the police station by NICASA chairman in Mpumalanga, Mr Obeji Chukwuma.

Okoli said, “This looks like another case of a Nigerian killing a Nigerian. This ugly trend of Nigerians killed by fellow Nigerians is on the increase and is disturbing to our community.

“NICASA is deeply worried over the death and continued killing of our citizens in South Africa. People are worried and scared, since none of the perpetrators has been arrested or charged over it.” 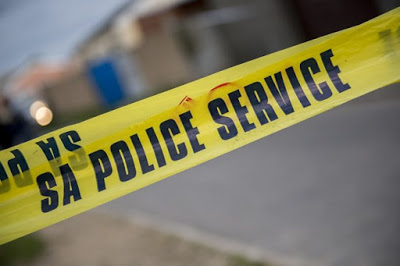 The Consul General, Mr Godwin Adama, had condemned the killing of Nigerians at different locations in the country. 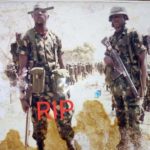 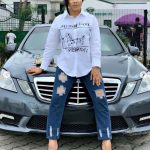 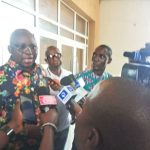 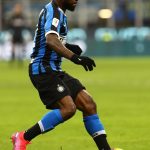 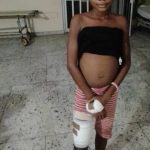