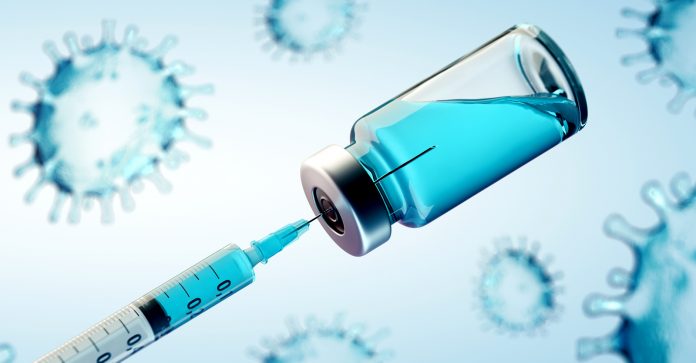 Pandemonium erupted in France on Saturday as over 100,000 citizens engaged in renewed mass protest of the vaccine mandate imposed by the government, agitating against what they say are “government plans to further restrict the rights of the unvaccinated, days after French President Emmanuel Macron vowed to “piss off” those refusing the jab.”

The protesters four times outnumbered the people who participated in the earlier mass protest on December 18, 2021. Participants in the December mass action were said to 25,500 people, who expressed their strong opposition to the vaccine mandate across the country.

The lower chamber of the parliament in France had on Thursday passed a controversial bill in a first reading; wherein the government expects new requirements to be implemented from January 15, while awaiting the legislative action of the Senate.

An official of the Interior Ministry in France was gathered to have disclosed that 105,200 people participated in Saturday’s protests across France, indicating that 18,000 participated in Paris, where police reported 10 arrests and three officers slightly injured.

The Interior Ministry further revealed that there were 24 arrests at another location where seven police officers were slightly injured during the mass protest in France.

The protesters in Paris ignored the cold and rain, went on the street without  masks, displaying placards with the inscriptions: “truth” and “No to vaccine passes”, to convey their messages to the French authorities.

Some other protesters berated President Macron over his threat on people resisting and rejecting covid vaccination.

The protesters were challenging a planned law that will require individuals to prove they are fully vaccinated against the coronavirus before they can eat out, travel on inter-city trains, or attend cultural events.

It was highlighted that about 6,000 protesters took to the streets in Toulon; but clashes erupted with protesters when the police in Montpellier deployed teargas against protesters in the city.

There have been similar mass protests of the covid vaccine mandate imposed on citizens by governments of various countries across the world, including Nigeria.

In the U.S., a huge number of police officers have indicated their willingness to quit the security job rather than enforcing the inhuman law on citizens they were expected to protect. In some other countries in Europe, citizens have continued to engage in mass action saying no to coercive vaccine passports and other mandates.