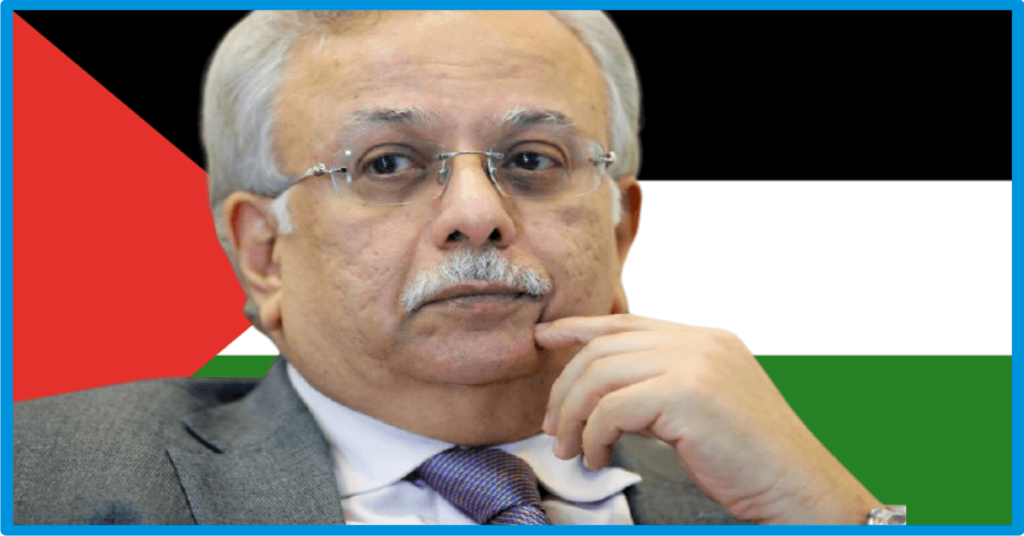 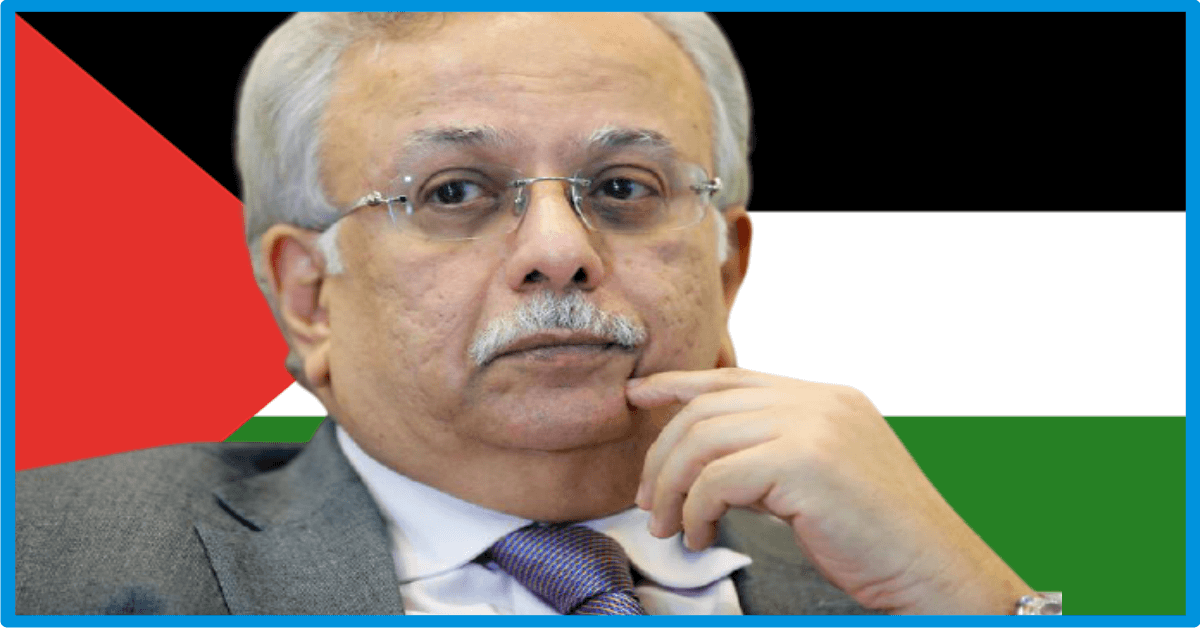 According to the Daily Arab News, Saudi Arabia’s proposal for peace in the Middle East states that Israel will end its occupation of the Arab territories that Israel has occupied since 1967. An independent Palestinian state will be established. Abdallah Al-Mouallimi said:

“If Israel agrees to this step and acts on it, then not only Saudi Arabia, but the whole Muslim world, all 57 countries of the Organization of Islamic Cooperation will recognize it.”

He said that time cannot prove wrong to right. Israel’s occupation of the Palestinian territories is wrong and will continue to be wrong no matter how long it takes. Israel will have to withdraw from these areas in order to normalize relations with the Muslim world.