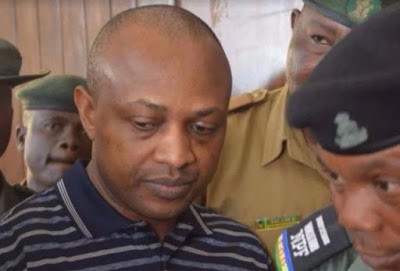 A 27-year-old commercial bus driver, Mashudu Rabiu, has been arraigned before an Ogba Magistrates’ Court for allegedly stealing three trailers recovered by the police from a suspected kidnapper, Chukwudumeme Onwuamadike, aka Evans.

The defendant, whose residential address was not provided, is facing two counts of conspiracy and stealing.
According to the police prosecutor, Inspector Raphael Donny, the defendant allegedly conspired with others still at large to steal the trailers valued at N10.5m, which were recovered by the police from the suspected kidnap kingpin, whose case is already in court.

Donny said the defendant committed the offences on December 10, 2018, around 3am in the Amuwo Odofin area of Lagos.

Donny stated, “The defendant conspired with the security guard at the place where the exhibits were kept and took the trailers to an unknown destination.

“The defendant was arrested in Katsina and brought back to Lagos to answer to the charges.”

The charges read, “That you, Mashudu Rabiu, and others now at large, on December 10, 2018, around 3am, at Amuwo Odofin, Lagos, in the Lagos Magisterial District, did conspire among yourselves to commit felony to wit; stealing.

“That you, Mashudu Rabiu, and others now at large on the same date, time and place in the aforementioned magisterial district, did steal three trailers valued at N10.5m, the property of one suspected kidnapper, Chukwudumeme Onwuamadike, aka Evans.”

The offences, according to the prosecutor, contravene sections 287 and 411 of the Criminal Law of Lagos State, 2015 (revised).

The prosecutor said Section 287 of the law attracted a seven-year jail term for stealing, while Section 411 stipulated two years in prison for conspiracy.

The defendant pleaded not guilty to the charges.

The presiding magistrate, Mrs B. O. Osunsemi, admitted the defendant to bail in the sum of N2m with two responsible sureties in like sum. 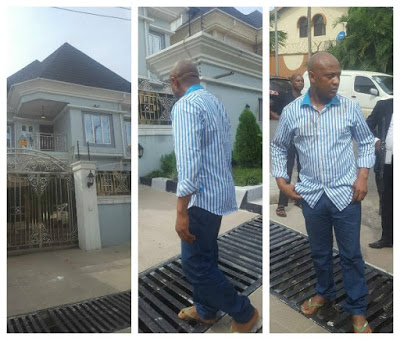 Osunsemi said the sureties must be gainfully employed with evidence of two years tax payment to the Lagos State Government and have their addresses verified by the court.

She added that the sureties must reside within the court’s jurisdiction and adjourned the case till March 23 for hearing. 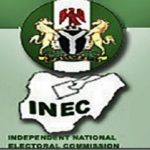 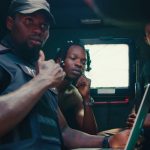 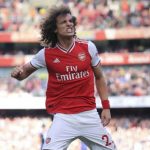