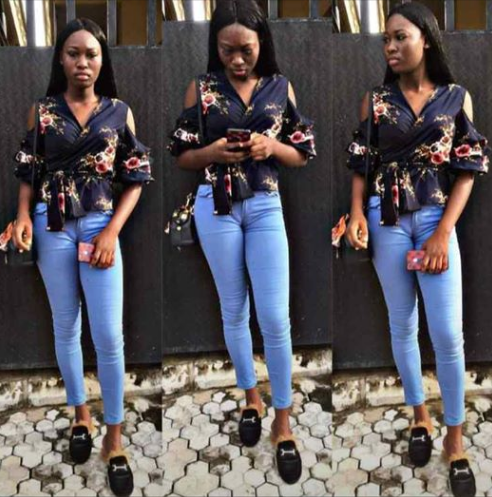 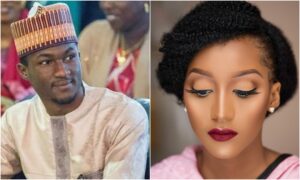 This is quite unfortunate. A 100-level Student of the Kogi State University, Ayingba, Miss Rebecca Michael on Wednesday reportedly committed suicide shortly after her boyfriend broke up with her.

It was gathered that late Rebecca recently gained admission into the Department of Philosophy in the institution. The deceased, who took her life in their 200 housing unit residence in Lokoja, according to sources, was within the age of 20.

It was reported that the deceased drank sniper when her boyfriend, who is a prominent DJ in Lokoja told her that he was no longer interested in the relationship.
After drinking the poisonous substance, she was rushed to the Federal Medical Centre where she gave up the ghost. She was later buried on Wednesday at Lokongoma cemetery, Lokoja, Kogi State.

When Contacted, the Police Public Relations Officer (PPRO) William Aya said he was yet to get any report concerning the incident.

Yusuf Buhari, the only son of President Muhammadu Buhari, is reportedly set to marry Princess Zahra Bayero, daughter of… 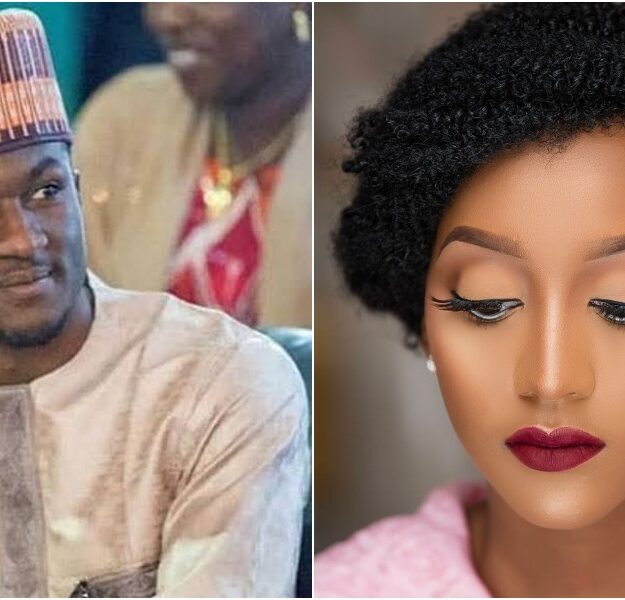 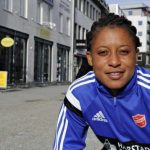 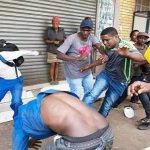 Xenophobia: Reactions trail attack on Nigerians, others by South Africans 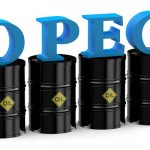