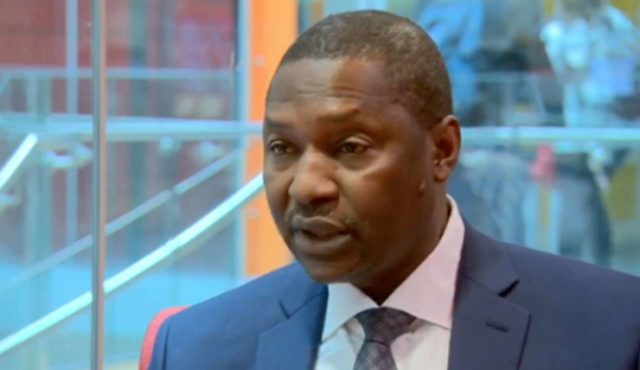 The Attorney General of the Federation (AGF) and Minister of Justice, Abubakar Malami, said on Friday that the federal government had found out that the major financier of the Yoruba nation agitator, Sunday Adeyemo (Igboho), is a member of the National Assembly.

Malami, who was silent on the identity of the federal lawmaker, said a report by a committee constituted by the government also revealed that Igboho allegedly received funding from a firm – Abbai Bako and Sons – allegedly being probed for terrorism financing activities.

“It might be recalled that Abbal Bako & Sons and its promoter Abdullahi Umar Usman are suspects in the on-going Joint Terrorist Financing Investigation.

“Abdullahi Umar Usman is, by way of financial transaction, connected to Surajo Abubakar Muhammad (who was sentenced to life imprisonment in UAE on charges of financing terrorism (Boko Haram),” Malami said.

Addressing a press conference in Abuja on Friday, Malami said the Presidential  Ad-hoc  committee, set up after the re-arrest of the leader of the proscribed Indigenous People of Biafra (IPOB), Nnamdi Kanu, had been able to identify Igboho”s sponsors and financiers.

“The federal government has received the report on financiers of Adeniyi Sunday Adeyemo aka Sunday Igboho. The report revealed that Sunday Igboho is a director and signatory to Adesun International Concept Limited, registered on 23rd April, 2010.

“The major financier of the fugitive and separatists was found to be a Federal Law Maker in the National Assembly. A total sum of N127, 145,000.00 was received by Igboho from his financiers between 22nd October, 2013 and 28th September, 2020 through Adesun International Concept Ltd accounts.

“The report found connections of financial transactions between Adesun International Concept Ltd (belonging to Igboho) and some construction companies and businesses among others,” Malami said.

The AGF also said the committee catalogued the alleged atrocities committees by Kanu and is associates in the course of their terrorism activities.

“Despite the proscription of IPOB by the federal government, Nnamdi Kanu continued the subversive campaign, instigating and inciting broadcasts to direct members of the IPOB to launch attacks on the government.

“The EndSARS protests of October 2020 played into the sinister plans of Nnamdi Kanu, whereby he seized the protests through subversive and inciting online broadcasts and actively commanded and directed attacks on security personnel and facilities.

“As a result of these broadcasts, members of IPOB attacked and killed security personnel and burnt down Police stations, Correctional Centres INEC offices, bus terminals, the palace of Oba of Lagos, banks, hospitals, shopping malls and vehicles, amongst others.

On 12th December, 2020, Eastern Security Network (ESN) was formed by Nnamdi Kanu as an armed wing of IPOB with the mandate to advance the nefarious agenda of the outlawed group.

“ESN continued to launch attacks on security personnel, civilians perceived as enemies as well as destruction of private and public properties.

lThe destructive activities of IPOB/ESN pose a serious threat to Nigeria’s National Security and its corporate existence, which resulted in the re-arrest of Nnamdi Kanu and members of his group,” Malami said.

The AGF added that there was information that Kanu was receiving support from both within and outside Nigeria.

He said, “We have also established that Kanu is not alone in his subversive activities. He has accomplices in Nigeria and abroad, individuals and groups as well as state and non-state actors who are aiding and facilitating his campaign against the people and state of Nigeria.

“Some of the state actors aided Kanu, even as a fugitive, in his destructive mission, ignoring the terrorist nature of his activities.

“We call on these countries to desist from aiding subversive acts by Kanu and IPOB against the state of Nigeria and its people.” 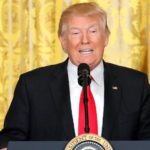 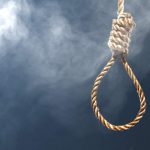 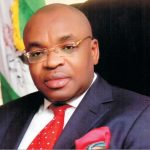 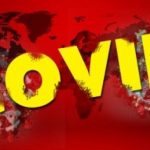