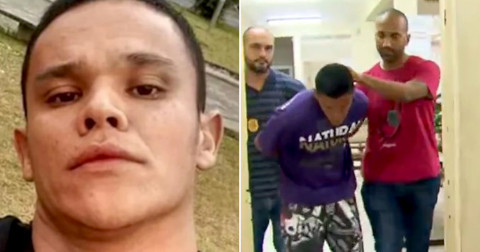 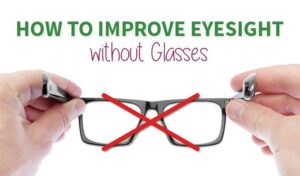 A heartless father who cut off the head of his stepdaughter with a machete will spend the next 54 years in prison.

The crime took place on October 13 last year in the city of Pindamonhangaba in the south east of Brazil.

Brazilian man, Diogo da Silva Leite went out for a walk with the baby, and came back home without her – telling his partner that she had been taken while they were out.

Local media reported that he claimed he left the baby with a stranger to go to the bathroom and when he returned, the other man kidnapped the child

Leite initially denied killing his stepdaughter Maria Clara and claimed she had been kidnapped, but confessed after CCTV footage contradicted his story.

Police were suspicious from the outset, however after being severely interrogated by police he eventually admitted he had killed his stepdaughter by chopping her head off with a machete and he then left her body in a wooded area beside a motorway in the city of Taubate.

However, he could not say what had motivated him to kill the girl.

He has now been sentenced to jail terms of 54 years for qualified homicide, one year and four months for concealment of a corpse, and one month and 10 days for making a false report.

His lawyer has said he will appeal the length of the sentence, saying: ‘The penalty is very high’.

The case angered local residents, who set fire to the house where Leite lived with the baby’s mother.

As at the time of the murder, the baby mother was pregnant and had to leave town.

The baby’s father, Steven Roger Galvao, has two more children with the baby’s mother, who both live with him. 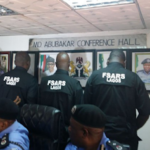 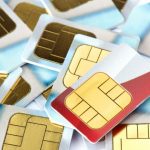 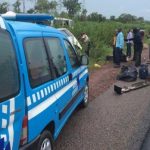 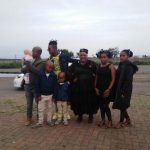