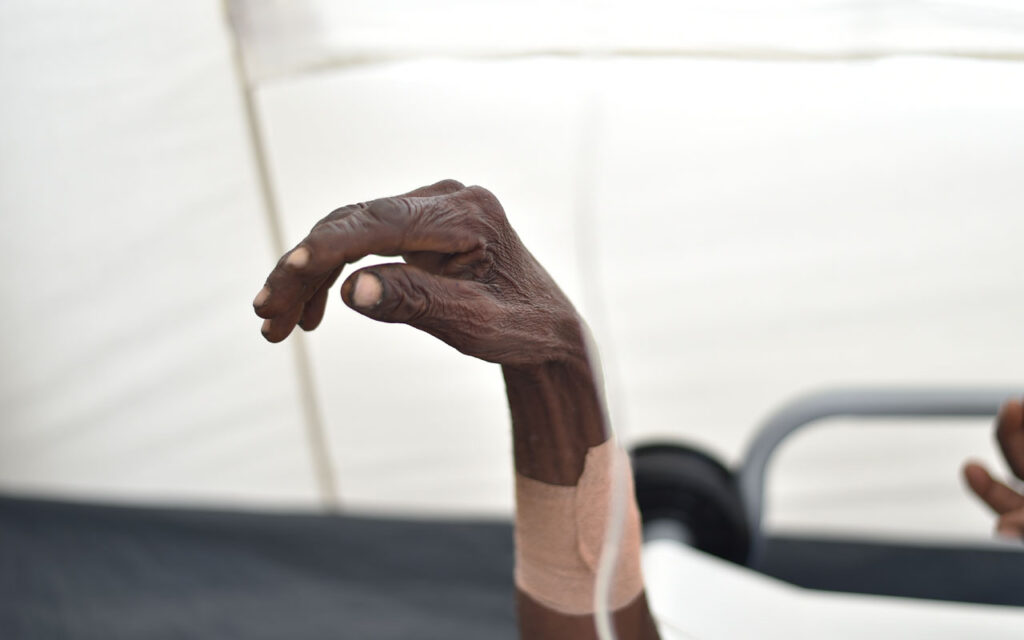 Enugu confirms cause of seven deaths in artisan market 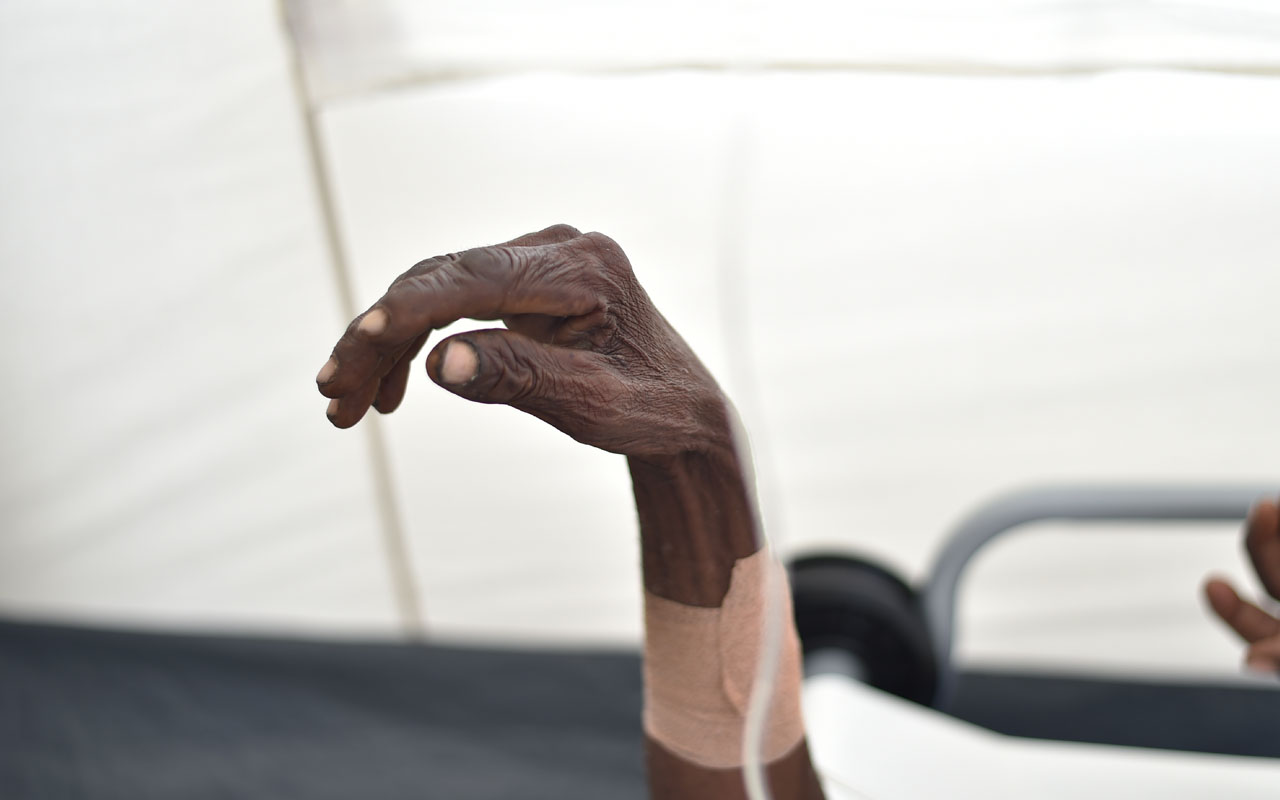 Enugu State Government has confirmed an outbreak of cholera in the New Artisan Market, saying it was responsible for death of seven persons in the market, while 19 others had symptoms.

Residents were, on Friday, jolted with news of an outbreak of ‘a strange disease” that had killed seven, while others were on admission in hospitals.

But confirming the cholera outbreak in the market, State Commissioner for Health, Dr. Emmanuel Ikechukwu Obi, disclosed that the Ministry’s rapid response team had carried out an immediate investigation, and ”it was observed that the patients presented with sudden onset of passage of loose stool and vomiting”.

He added: “The ill persons identified within the area were immediately, and safely evacuated to the state Teaching Hospital and are receiving treatment, while health education on safe and hygienic practices were given to inhabitants of the market”.

He said further tests carried out by the Health Ministry at the Teaching Hospital revealed that all the persons were suffering from Cholera. Obi, who prayed for the repose of the souls of the deceased and commiserated with those who lost their loved ones, enjoined the general public to keep safe, as the situation was under control.

He said: “Cholera is an infection caused by some strains of the bacterium Vibrio cholerae. Risk factors are from poor sanitation, and contaminated drinking water.

“The classic symptom is large amounts of watery diarrhoea that lasts a few days. Vomiting and muscle cramps may also occur. Symptoms range from none, to mild, to severe.

“Diarrhoea can be so severe that it leads within hours to severe dehydration, electrolyte imbalance and even death. Symptoms start two hours to five days after exposure.

“It is prevented by improvements in sanitation, use of clean water, hand washing and vaccines. Treatment involves replacement of lost body fluids orally or intravenously, zinc supplementation and antibiotics.”

State FA Elections To Hold May 26 To June 30th 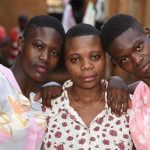 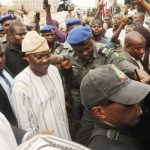 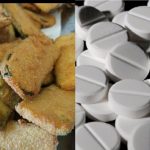 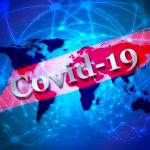