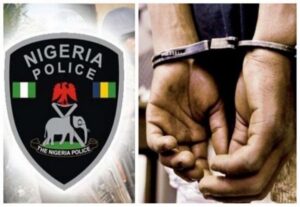 Ohaneme killed Ekwebelem because she had repeatedly turned down his relationship proposal to her.

The boy and the girl are classmates and of the same age.

The police spokesperson in the state, Orlando Ikeokwu, confirmed the incident, stating that the suspect had been arrested.

“The suspect stabbed the victim in her stomach and she died. As I speak to you, the case file and the suspect have been transferred to State Criminal Investigation and Intelligence Department, Owerri, for further investigation,” he said. 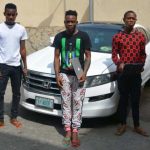 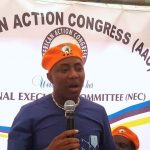 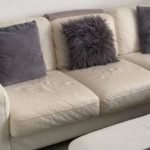 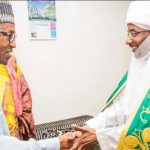