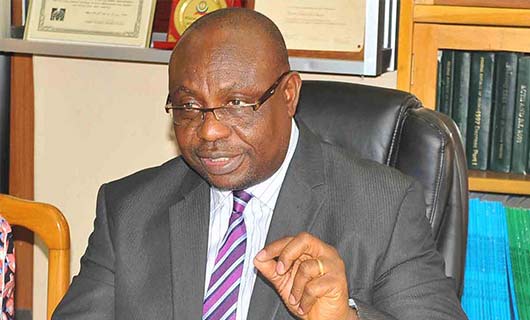 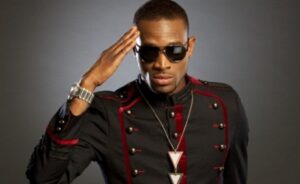 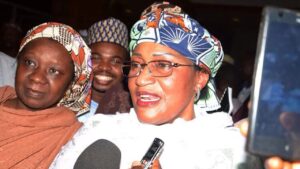 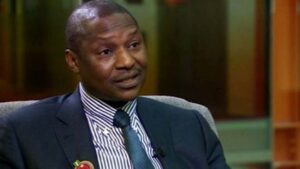 Worried by the increasing rate of violence during parties’ congresses, the Independent National Electoral Commission (INEC) on Monday threatened to boycott future exercise if the safety of its staff is not guaranteed by the organisers.

The INEC National Commissioner and Chairman Information and Voter Education Committee, Festus Okoye, who gave the warning in a statement in Abuja, said the commission would no longer condone unprovoked attacks against its staff and the destruction of properties by political thugs.

INEC was reacting to the recent violence that trailed the Peoples Democratic Party (PDP) zonal congress in the North-West.

He urged the parties to “hold themselves to the same standards they hold the commission during elections.

Okoye said: “We have watched with utmost dismay and profound concern the recurrent acrimony, violence, and destruction of property, including the commission’s property and equipment, which have characterised some recent political party congresses across the country.

“This is the season of political party congresses and conventions to elect their leaders at various levels of party organization and INEC is mandated by law to monitor them. These meetings constitute a very important aspect of the electoral process and democracy generally in Nigeria.

“Political parties are reminded that they have a clear obligation to ensure that their Congresses and Conventions are orderly, democratic and in accordance with the extant legal framework, their own constitutions, and guidelines, as well as INEC’s regulations and guidelines.

“This Commission will not stand askance and watch party conventions and congresses degenerate into farcical rituals and violent fiascos that threaten lives and destroy property.

“Finally, in the conduct of their internal processes, political parties must hold themselves to the same standards they hold the Commission during elections namely, openness, fairness, adherence to rules, and peaceful conduct.

“Still, the Commission will continue to work with political parties in support of their internal functioning in order to build strong and democratic parties in Nigeria.” 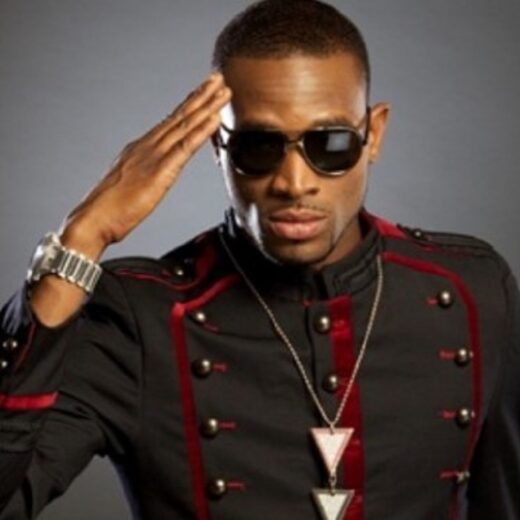 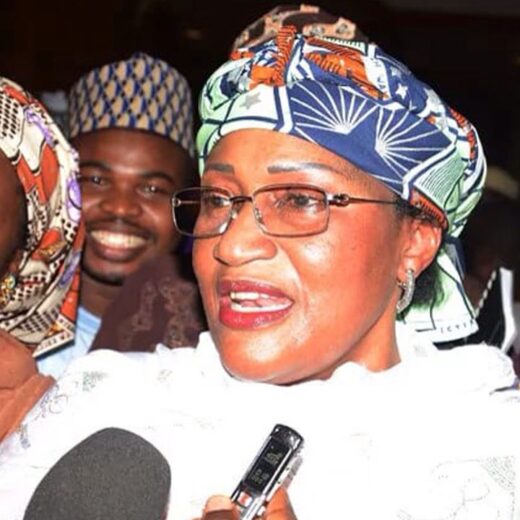 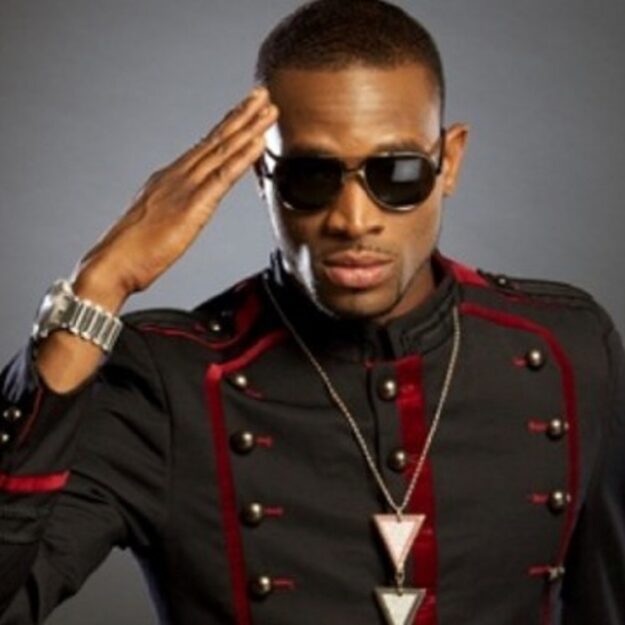 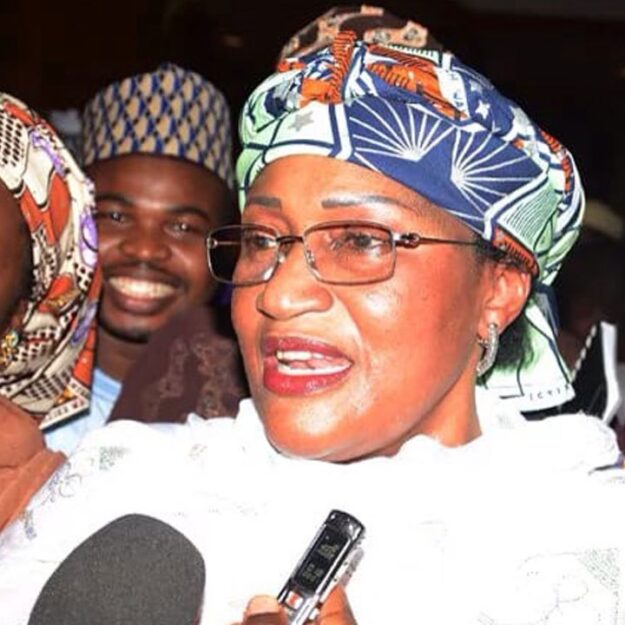 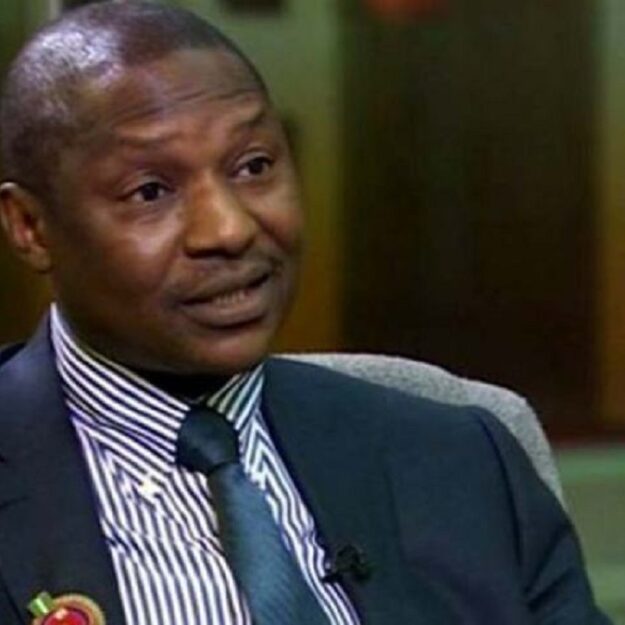 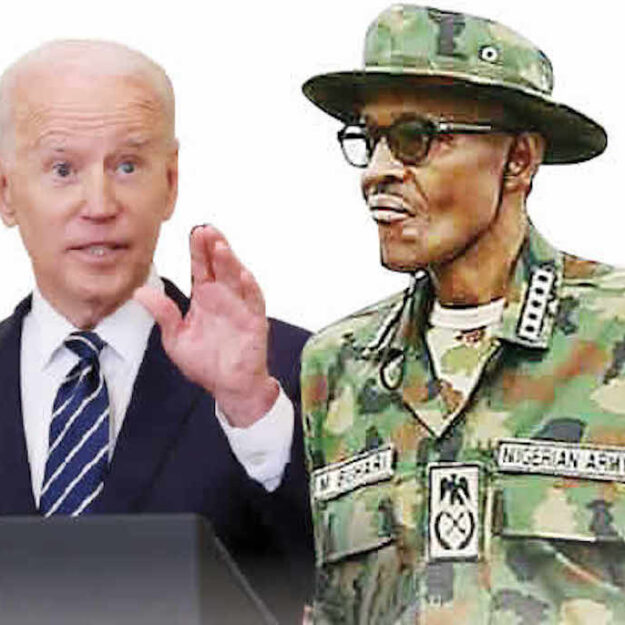 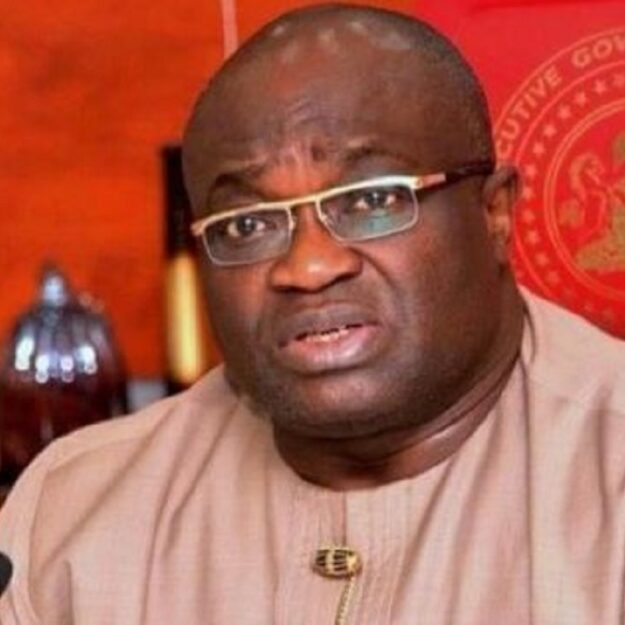 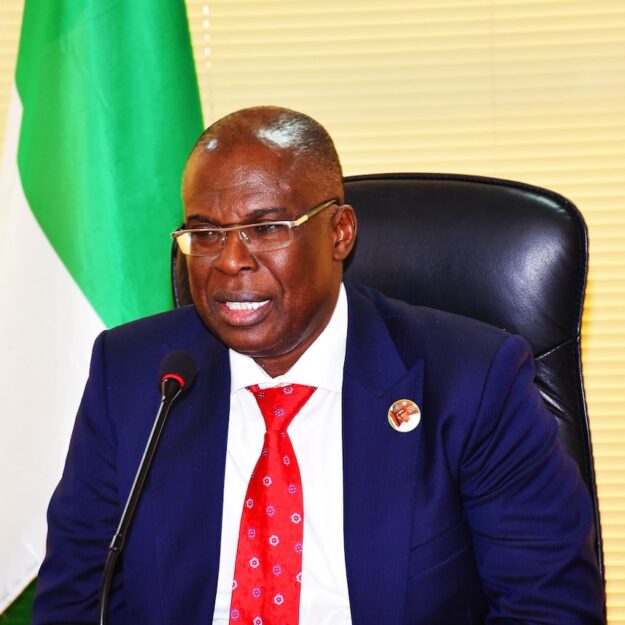 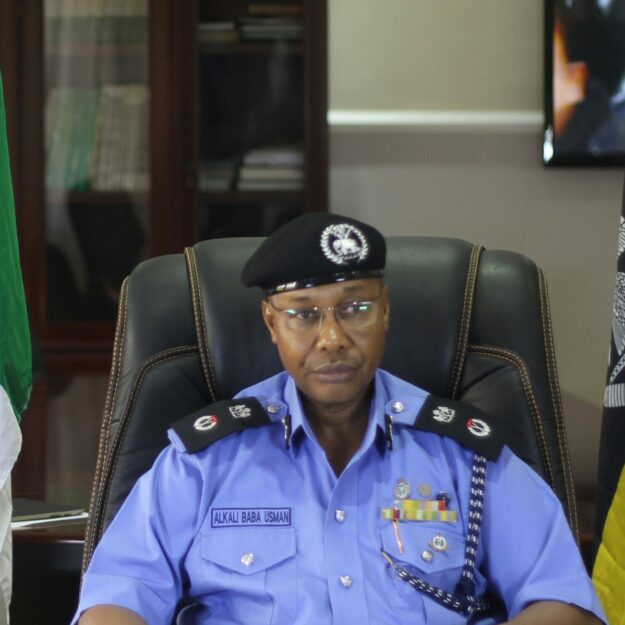