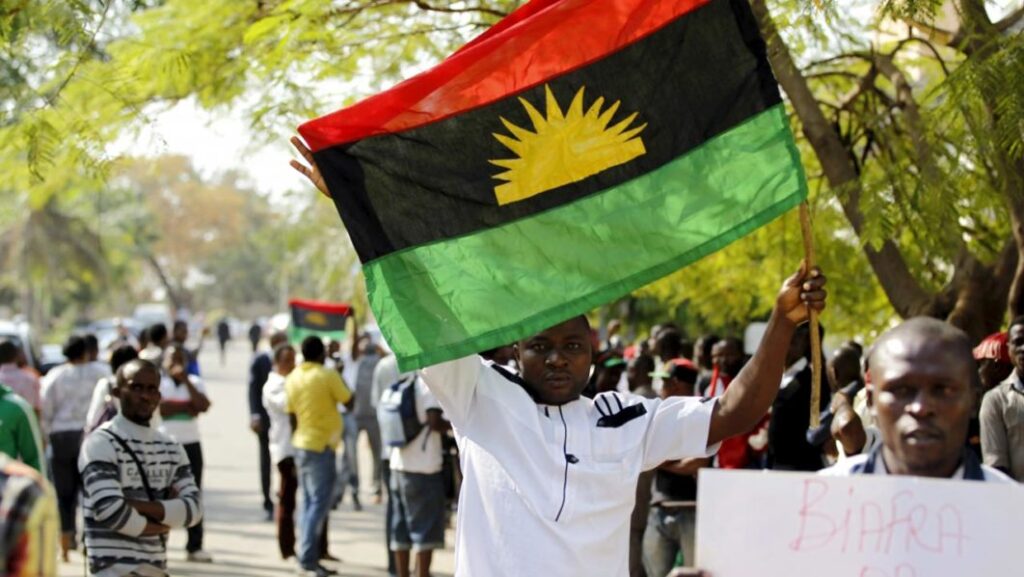 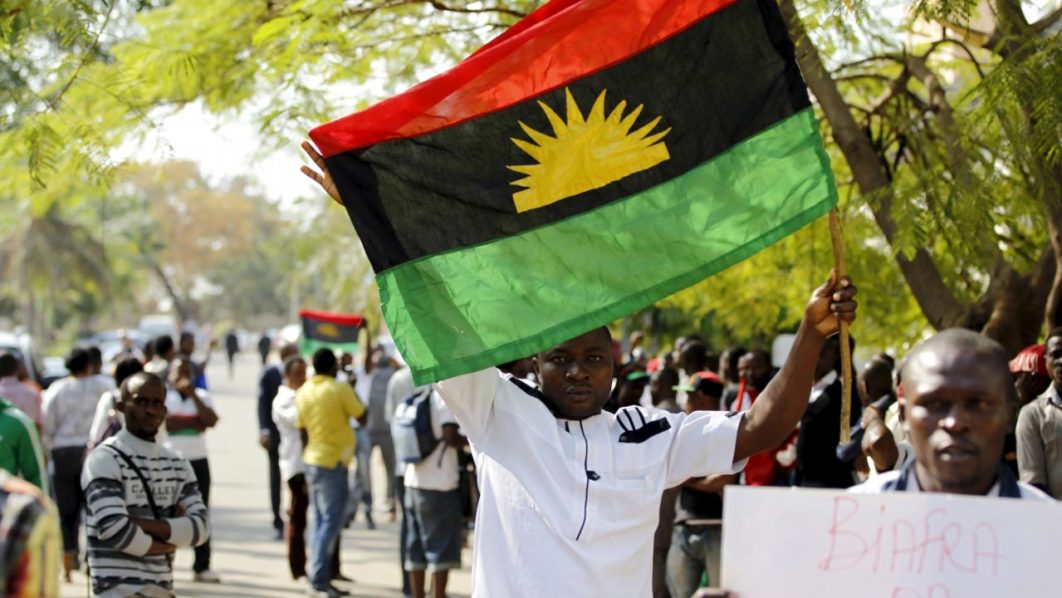 The Indigenous People of Biafra (IPOB) has faulted claims by Governor Hope Uzodimma of Imo State that it hijacked the Eastern Security Network (ESN) from the southeast governors.

Describing the claim as shameful and fallacious, IPOB alleged that the governor had attempted to infiltrate, and possibly hijack, ESN but was disappointed.

In a statement yesterday, IPOB’s Media and Publicity Secretary, Emma Powerful, insisted that its leader, Nnamdi Kanu, floated ESN following refusal by the South East and South-South governors to establish a security outfit in the region.

The group said that those behind the setting up of ESN were in the public domain.

The statement read in part: “The attention of IPOB, led by Nnamdi Kanu, has been drawn to the fallacious, amusing, and shameful claims by Uzodimma that IPOB hijacked ESN from southeast governors.

“We don’t need to belabour ourselves in convincing the public on who set up ESN because it is public knowledge. For five months, our leader was begging South East and South-South governors to float a regional security outfit to protect and defend our people against genocidal attacks by terrorists masquerading as Fulani herdsmen. Our leader even wrote a letter to the governors, which was made public, but they turned deaf ears.”

According to IPOB, every honest person will attest that ESN was floated by IPOB in response to the yearnings of the people for defence against terrorists.

It alleged that the governors were unable to stand with the people because they wanted to please the Caliphate.

“Let somebody remind Uzodimma to stop disgracing himself further by claiming what does not exist. We can understand his frustration. He had attempted, but in vain, to infiltrate and possibly hijack ESN, but was disappointed; hence his resort to cheap blackmail. But this too will not fly.

“We wish to remind Uzodimma that IPOB does not need him or his fellow governors to sustain ESN,” IPOB stated, adding that with presence in over 120 countries, it would sustain and finance ESN to actualise its mandate.