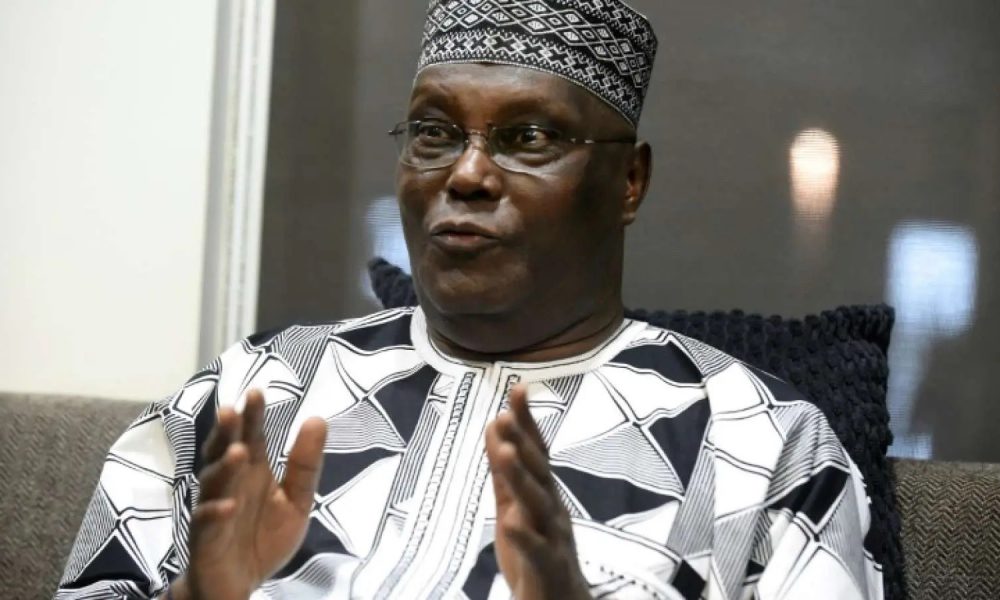 Former Vice President Atiku Abubakar has asked the Federal Government to provide job opportunities for Nigerians youths before considering placing a ban on cryptocurrency transactions in the country.

In a statement on Saturday, the 2019 presidential candidate of the Peoples Democratic Party, advised the Federal Government to have a rethink on its directive.

DAILY POST had reported that the Central Bank of Nigeria, CBN, on Friday ordered all financial institutions in the country to stop all accounts transacting on Crypto currency.

The CBN had told the regulated institutions that dealing in cryptocurrencies or facilitating payments for cryptocurrency exchanges was prohibited.

Reacting, Atiku faulted the FG directive, adding that the youths are currently under financial pressure emanating from joblessness.

According to the Nigerian Business guru, what the country currently needs are jobs and an opening up of its economy following the report that foreign capital inflow into the country is at a four-year low.

He decried that the nation had already suffered severe economic losses from the border closure and the effects of the COVID-19 pandemic.

Atiku warned that introducing policies that would restrict the inflow of capital into Nigeria could harm its economy more and urge the government to revisit the policy to prohibit the dealing and transaction of cryptocurrencies.