Emmanuel Itoro Thomas, a 23-year-old student, has been sentenced to five years in prison.

He was sentenced to jail by the State High court sitting in Uyo, Akwa Ibom State on Thursday for involving in cultism.

Delivering his judgement, Justice Okon held thus, “by the provision of Section 1 sub-section 2 of the Cultism, Offensive Weapons and Violent Behaviour Prohibition Law 2004 of Akwa Ibom State, any person who is a member of a cult whether or not, he is in possession of an offensive weapon, is guilty of an offense and is liable on conviction to imprisonment for seven years without an option of fine.

However, the accused, Emmanuel Thomas had confessed that he joined the secret cult in 2019 because of the problem his mother had with her landlady.

He further confessed that he was initiated on 29th February, 2019 in Ematan Street, off Eka Street, Uyo by one General, who is now at large.

The Court held that the prosecution from the State Ministry of Justice has proven its case beyond reasonable doubts and accordingly, sentenced the accused to five years in prison without an option of fine. 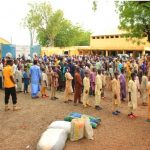 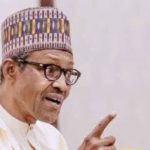 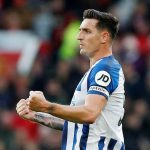 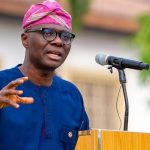 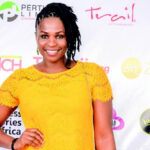 Paternity Scandal: “No Need For DNA If We All Marry As Virgins” – Filmmaker Blessing Egbe