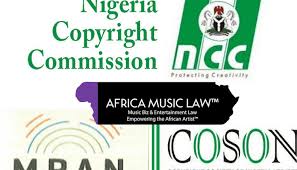 Stakeholders urge telecos, others to halt payments to COSON

Key stakeholders in the music business have written a petition to users and CMOs within and outside Nigeria to freeze payment of licensing fees to the Copyright Society of Nigeria (COSON) pending the resolution of the crisis rocking the society.

The President of Performing Musicians Association of Nigeria (PMAN) disclosed in a statement on Wednesday.

The PMAN President noted that the crisis came on the heels of the December 19, 2017 purported reinstatement of the sacked chairman of the management board of COSON, Tony Okoroji, due to a number of alleged financial and administrative infractions.

He added that the society has since been embroiled in damaging controversy, a litany of lawsuits, suspension of its operating licence by the Nigeria Copyright Commission and the freezing of its accounts.

“There is also the issue of criminal prosecution of Okoroji and key staff members by the Nigerian Communication Commission (NCC) and other issues which have seriously eroded public trust and hurt the gradually growing culture of respect for IP and business of collective management of copyright in Nigeria,” Okafor stated.

Nevertheless, the appointment of a new Director General (DG) at the NCC and the expiration of the suspended COSON license, the PMAN president said, triggered some form of confidence among stakeholders.

” Some of the stakeholders believe there’s a window of opportunity for a resolution and have written to the NCC to demand a forensic audit of the account and operations of COSON under Okoroji’s tenure without further delay,” Mr. Okafor stated.

He added that the rights owners are committed to working with the regulator and other well-meaning stakeholders to establish efficiency, corporate governance and transparency in royalty distribution and reporting.

Sent from Yahoo Mail on Android 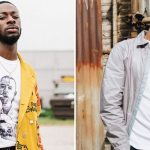 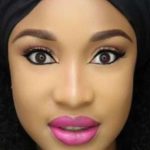 Tonto Dikeh, Others Reveal Why They Did Plastic Surgery 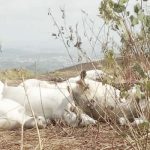