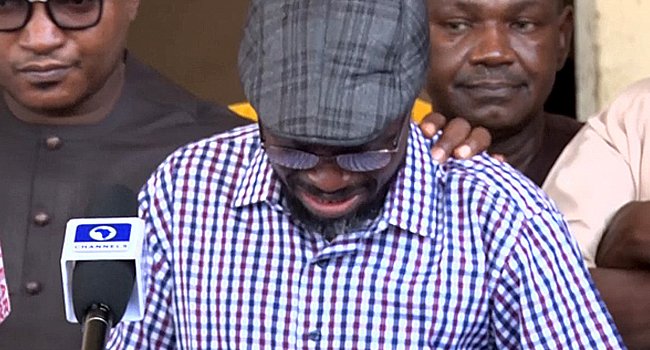 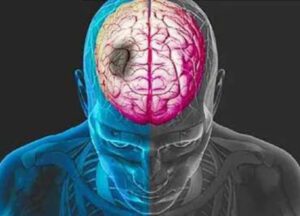 Avoid stroke by reducing intake of these 4 things 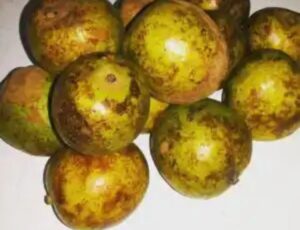 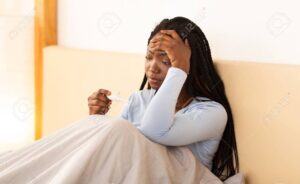 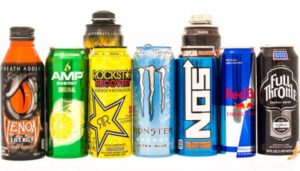 Why energy drink is bad for your health

The commissioner on Wednesday led a team of ministry officials and the media to inspect the burgled medical store located in the Zone 8 of Lokoja.

Addressing journalists in an emotion-laden voice while shedding ‘crocodile tears’, Audu disclosed that hoodlums invaded the state’s medical store, where they looted and vandalised medical equipment and consumables worth billions of naira.

He said the state did not have the capacity to recover what had been stolen and vandalised in a short period without adequate external intervention and support.

Kogi State is a comedy show. I have never laughed as hard as this in 2020. This commissioner claiming to be crying? pic.twitter.com/IJmnUG0Fiu

“With a heavy heart, I am obliged to make public a very sad development, a kind of which I have never witnessed in my whole life. The Kogi State Central Medical Store was burgled and pieces of equipment worth billions of naira were stolen.

“Those pieces of equipment that couldn’t be stolen, like the walk-in refrigerator for immunisation and components of the MRI/CT Scan machines were vandalised beyond repair, while others were moved from the store and broken into pieces in nearby bushes.

“The situation is indeed worrisome and should be a cause for concern to all Kogites as it sets us back many paces in our efforts to provide quality healthcare for all.

“It is also beyond my comprehension as the items in our store bear no semblance to food items, which could be of benefits to these heartless invaders. The impact of this dastardly act will linger for long.”

He added that the state was currently quantifying the damage and would eventually make public the list of stolen items and the cost implication.

The commissioner stressed that the state had lost the entire content of the medical store, adding that office equipment and immunisation cards were not spared.

According to him, medical equipment such as Magnetic Resonance Imaging, Computed Tomography, Digital Mammography and Digital Radiography machines, consumables, drugs, office furniture, air conditioners, solar power units and fans, among others, were either looted or vandalised.

“This is one of the saddest moments in my entire tenure as the commissioner for health, as I keep picturing a gloomy and uncertain aftermath for the Kogi State health sector.

“That store that successive state administrations and health development partners have invested billions of naira to equip was emptied in a matter of hours is heart-rending.”

Watch the full video below:

Kogi Health Commissioner Breaks Down In Tears As Medical Store Is Looted and Expensive Medical Equipment Are Vandalised pic.twitter.com/4vSRdmGiZz

Meanwhile, the Commissioner of Police, FCT Command, Bala Ciroma, has stated that returning stolen items may not shield a looter from being prosecuted and punished according to the law. 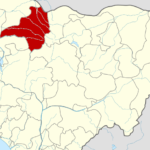 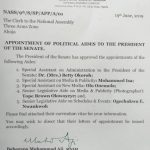 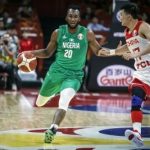 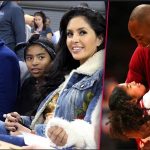 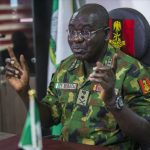