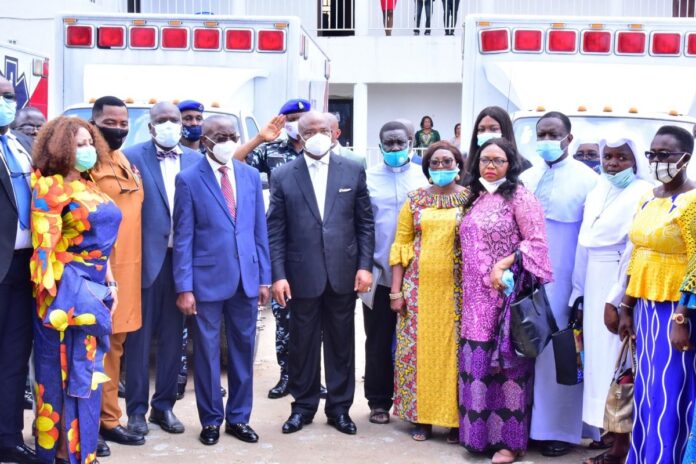 Governor of Imo State, Senator Hope Uzodimma has flagged-off the first free Mobile Clinics that will operate at the 27 Local Government Areas of the state.

He did on Monday at the Government House Owerri where he charged the Interim Management Committee (IMC) Chairmen and other members to monitor closely how the health-at-the-door-step policy is administered and ensure there is no abuse.

The governor specifically announced that the services to be rendered by the officials of the Mobile Clinics are completely free and that part of the essence is to ensure that the drugs are given to those who need them and that no aspect of the programme is commercialized “because anything to the contrary will attract serious punishment.”

Governor Uzodimma said the programme is coming after a survey by medical consultants revealed that no Health Centre owned by the State Government is in a state of readiness to manage emergencies at the grass root.

“The same report showed that if the State is to embark on putting the Heath Centres in order, it will take a minimum of  18 months, and from the same survey, it was gathered that death rates at the rural areas shows that 75 per cent are avoidable deaths and could be blamed on lack of medical facilities,” the governor explained.

To begin to deal with the ugly situation, Governor Uzodimma has procured an initial 10 fully equipped Mobile Clinics that meet up with the standard anywhere in the world to deal with primary health care in Imo State.

The governor said: “Our target is for medical attention to be extended to the vulnerable and indigents at the rural areas, believing that those at the urban centre can easily access medical facilities around them.”

The Governor noted that his government is not stopping at the flagging-off only but  is discussing with an American Partner to “get more involved in the management of Imo Primary HealthCare, strengthen the Imo proposed Health Insurance Scheme, boast the State Health-Drug-Revolving Scheme so that at any given time, Imo people will have quality drugs and strong technical management team.”

The Governor informed that the Government has signed a Memorandum of Understanding (MOU) with the Church already known for humanitarian and medical services to help in driving the process at the local areas in the State. “Therefore, trusting the Mobile Clinic equipment in their hands will spur them to put in their best at providing better healthcare to the indigents, impoverished and vulnerable in the rural areas,” Governor Uzodimma said.

Explaining how passionate he is with the programme, the Governor informed that each of the Mobile Clinics is provided with at least two medical doctors and four certified nurses who will take the vehicles to rural areas and expressed confidence that the doctors and nurses will leave up to expectations and at end of the day the joy of the State will be that “we can now save Imo people from deaths that are occasioned by lack of medicare.”

Inspecting the facilities contained in the Mobile Clinics, the Governor reiterated that the entire programme is free.

He warned: “Nobody is supposed to pay any money, the drugs are also free of charge. Nobody should commercialize or abuse the distribution of the drugs. Every vehicle is equipped with drugs worth millions of naira and the Government has put everything in motion to provide adequate security that will protect the operators at all times.”

The Commissioner for Health, Imo State, Dr. Mrs. Damaris Osunkwo thanked the Governor for providing the Mobile Clinics and described it as health-at-the-door-step for the vulnerable and less privileged in the rural areas. She promised that her ministry will ensure proper supervision of the equipment.

Also speaking, the Special Adviser to the Governor on Bureau for Local Government and Chieftaincy Affairs, Hon. Mrs. Rubby Emele commended the governor for exhibiting his love once again for the people of Imo State, noting that by the magnanimity he has shown, the welfare of the people of Imo State is his priority.

Receiving the Mobile Clinics on behalf of his colleagues, the ALGON Chairman Imo State, Hon. Willy Okoliogwo who is also the Interim Management Committee Chairman of Oru West Local Government Area assured the Governor and the people of Imo State that the Mobile Clinics will be put to appropriate use, and that they will adhere strictly to the Governor’s directives and the guidance of the Medical Team.

Present at the occasion was the Deputy Governor of Imo State, Prof. Placid Njoku, the Chief of Staff, Barr. Nnamdi Anyaehie, Members of the State Executive Council, all Members of Interim Management Committee of the 27 LGAs of Imo State, representatives of the Church and a team of American health experts represented ny Prof. Uche Nwaneri. 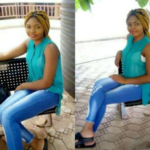 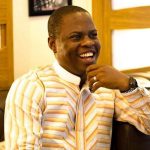 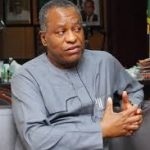 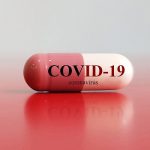