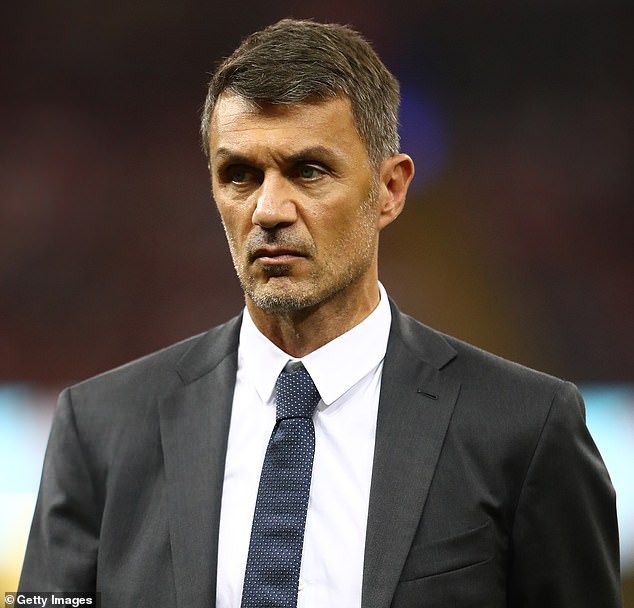 Maldini felt the first symptoms of the disease on March 5 and revealed three weeks ago that both him and his son Daniel had tested positive for it.

Maldini told AS: “It is hard to start again, today I tried to do something else in the gym, after ten minutes I was dead. And not because I was 52 years old.”

This is despite Maldini suggesting two weeks ago that he was in a good position after recovering from the illness.

He told Italian newspaper Corriere della Sera: “I am feeling well, the worst has passed already. I still have a bit of a dry cough. I’ve lost my taste and smell, hopefully I’ll come back.

“It was like a slightly uglier flu. But it’s not a normal flu. I know my body. An athlete knows himself.

“The pains are particularly strong. And then it feels like a squeeze in your chest… it’s a new virus. The body fights against an enemy it doesn’t know.”

Maldini also explained how the virus had impacted him and how he felt.

He added: “I felt the first symptoms on Thursday, March 5. (There was) pain in the joints and muscles. I never had a fever that was higher than 38.5 degrees.

“The next day, Friday, I was supposed to go to Milanello (AC Milan’s training ground), and I stayed home. I also missed Milan-Genoa.

“I only treated myself with tachipirin. I didn’t take anti-virals because I never had breathing difficulties.”