Ciara’s kids are so cute in matching pajamas 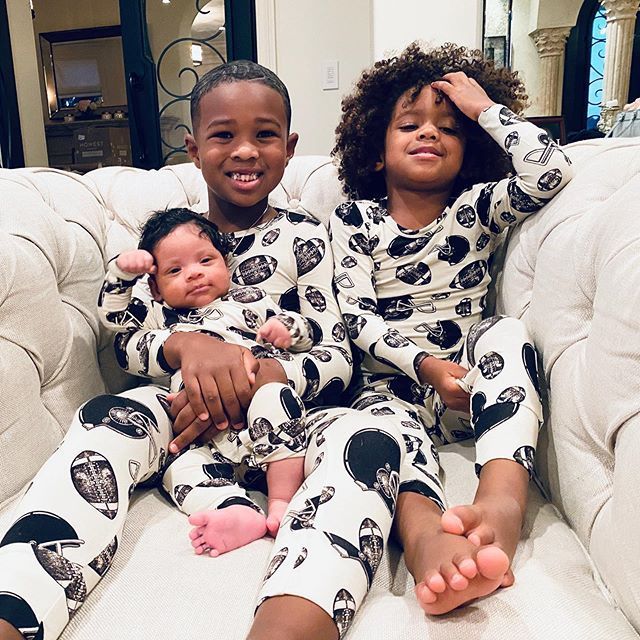 Russell Wilson who is an American football quarterback for Seattle Seahawks of the National Football League (NFL) married the musician in 2016.

Earlier in the month, the mom of 3 also posted family pictures, where they were showing support for Russell as he played the season 9 games. 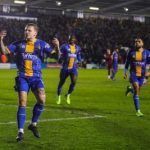 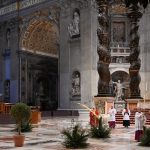