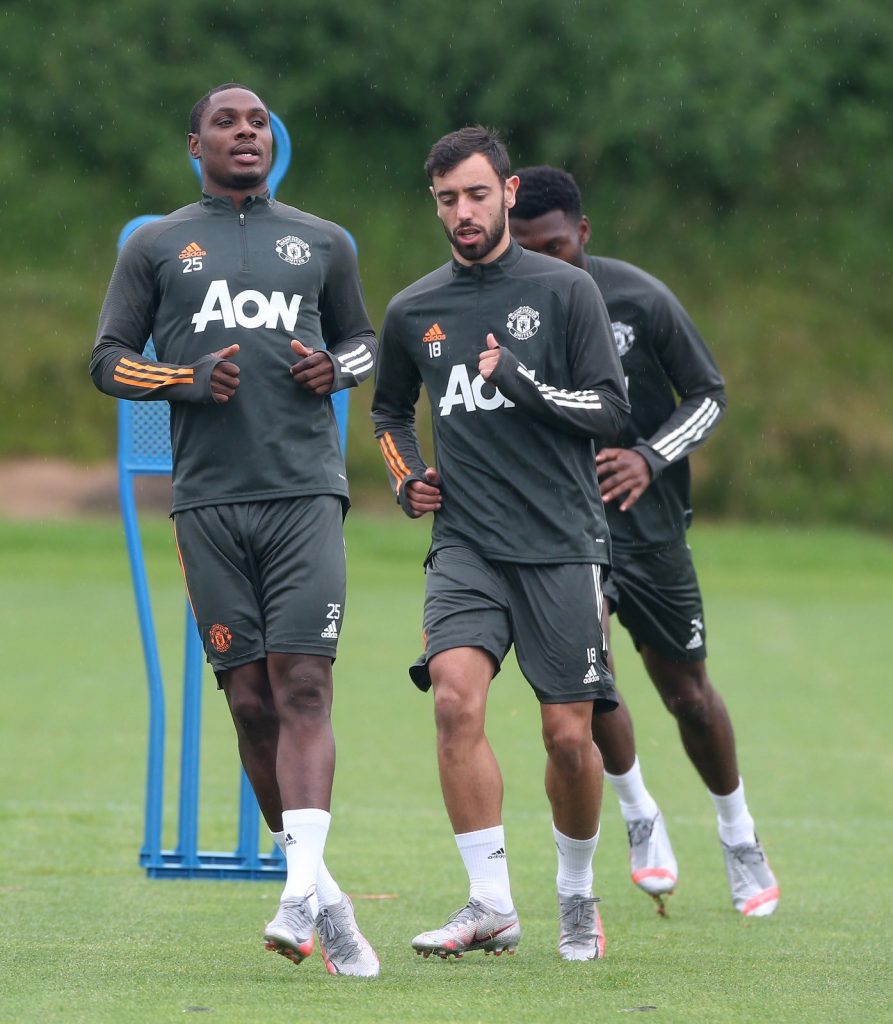 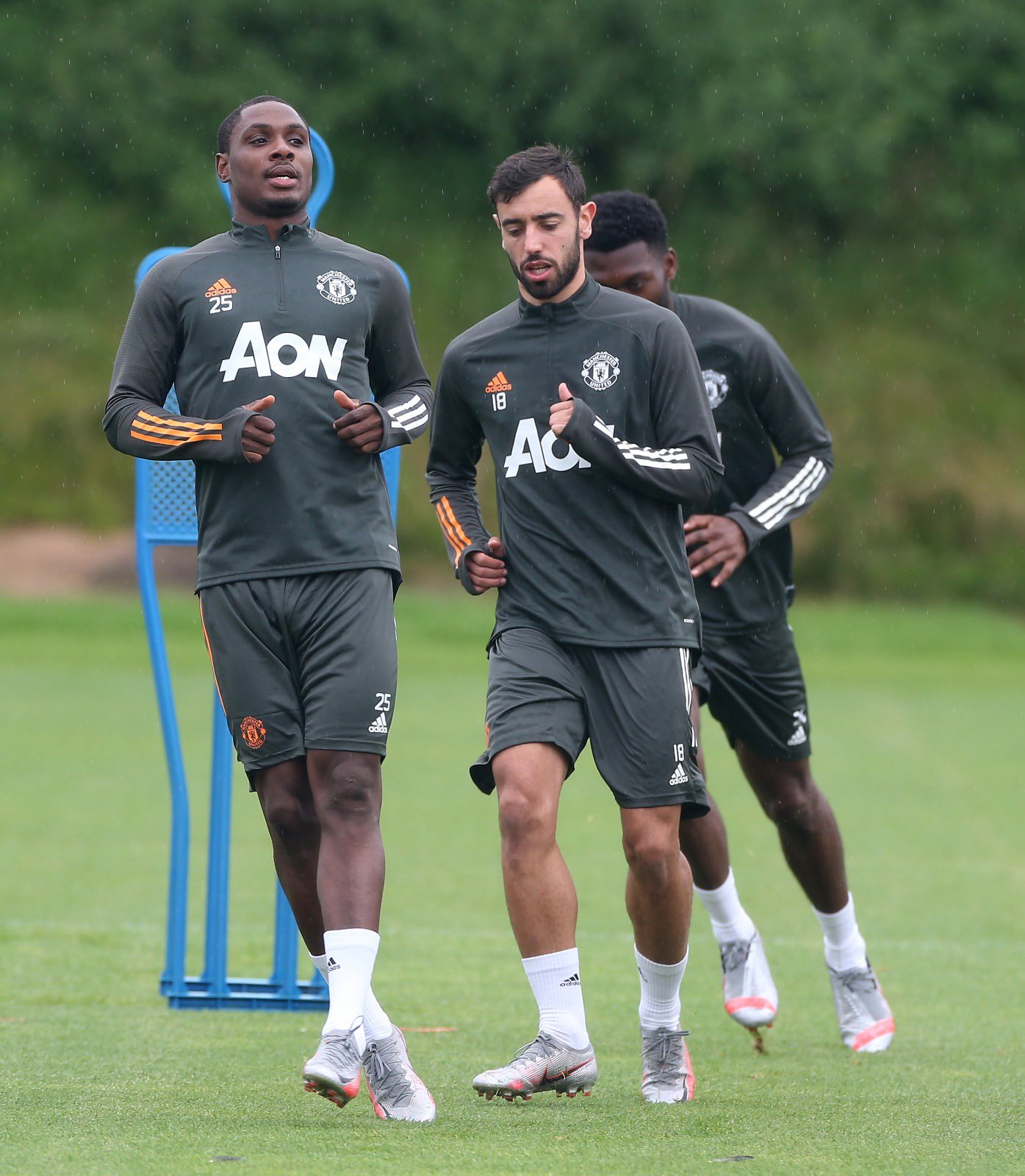 Manchester United play maker, Bruno Fernandes has heaped praise on Odion Ighalo for the impact the Nigerian striker made towards the end of the 2019/20 season.

The Red Devils went on an impressive 19-match unbeaten streak between the end of January and mid-July and winter arrival, Fernandes was credited with single-handedly lifting the mood at Old Trafford in the latter half of the
campaign.

The Portuguese midfielder who joined from Sporting for a fee of €68million racked up eight goals and seven assists in an outstanding start to his Premier League career and will no doubt be looking to improve on those impressive numbers next term.

But during a chat with United’s official website, Fernandes was quick to point out that he was not alone in turning the club’s fortunes around last season, and glowingly spoke about Ighalo.

“We have players on the bench who can do very well,” Fernandes said while looking back on his first few months in England.

‘And we have Odion [Ighalo] who can score, he can run, he’s a good sprinter.

“I think Odion is the guy with the fourth most goals for United
last season and he signed with me in January.”