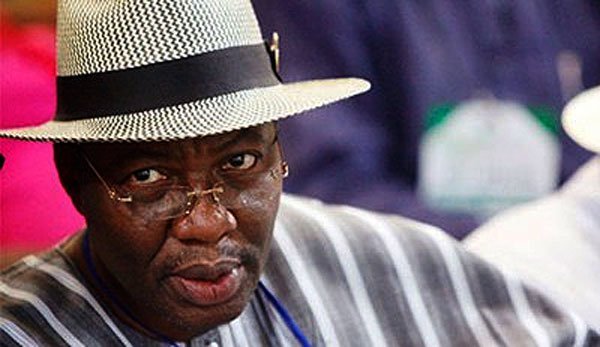 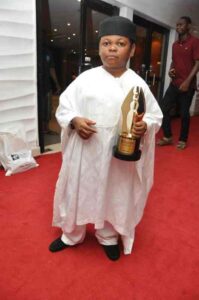 A former Ogun State governor, Gbenga Daniel, on Sunday indicated that he was considering joining the All Progressives Congress (APC).

Mr Daniel on Saturday resigned from the Peoples Democratic Party (PDP), saying he was quitting politics.

On Sunday, however, after meeting with his supporters, Mr Daniel said he was considering their plea that he should ‘lead them into APC.’

Apart from governing Ogun under the PDP, Mr Daniel was the chief campaign strategist of the PDP presidential candidate, Atiku Abubakar in last month’s election.

While Mr Abubakar and the PDP have alleged they were robbed of victory by the APC, Mr Daniel is now considering joining the ruling party. He earlier supported the Ogun APC governorship candidate, Dapo Abiodun, in the March 9 governorship election in the state.

On Sunday, the ex-Ogun governor hosted his loyalists at his private residence in Sagamu, Ogun State.

Some of the supporters said they were against his decision to quit partisan politics. They said such a decision was leaving them in the cold to suffer.

Led by Ifekayode Akinbode, the supporters said since they supported Mr Abiodun who won the governorship election, it was only important that they work with him in Ogun.

They pleaded with Mr Daniel to lead them to the APC where they all had worked for the success of the elected governor.

Speaking with journalists after the meeting, Mr Daniel said he was considering the appeal of his supporters.

“They said I must lead them to APC and they also said I could not retire from politics. That is the summary of what I heard,” the governor was quoted by Punch Newspaper as saying.

When journalists asked Mr Daniel if he was ready to go to APC, he said, “What else can I say? My people have spoken.” 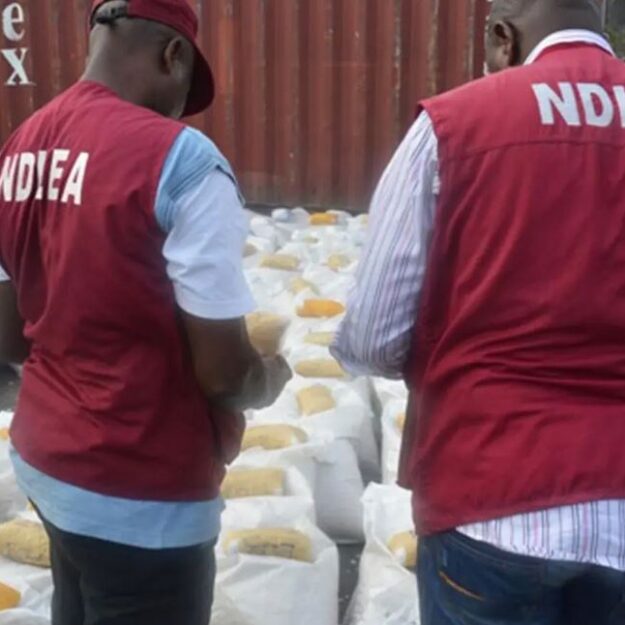 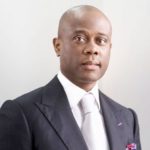 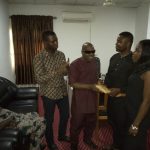 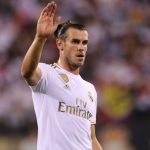 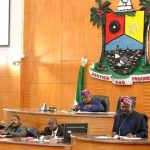 Lagos Assembly 36 committees at a glance 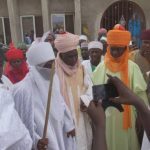