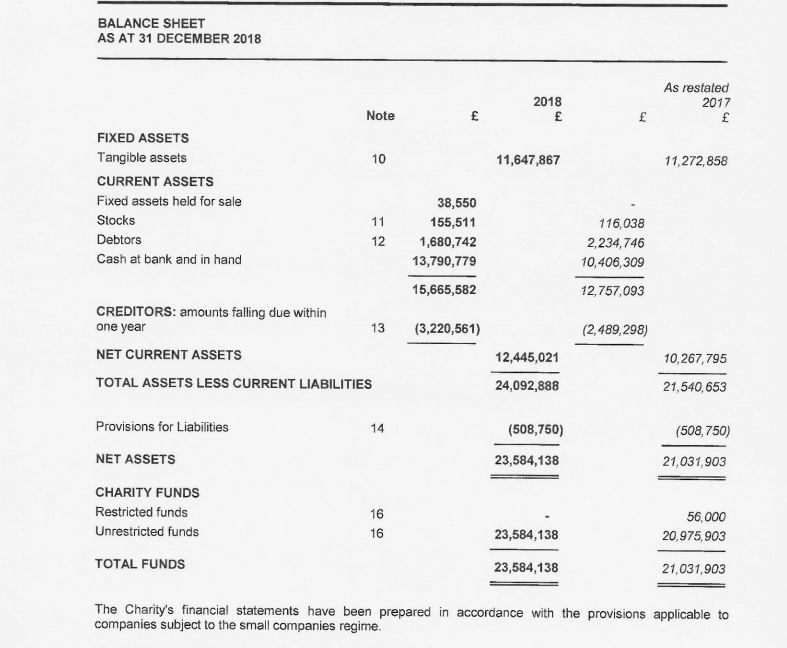 Winners Chapel Financial Record for the year 2018 has leaked.

Newsdirect reports Winners Chapel Financial Record 2018 for Winners Chapel United Kingdom has surfaced on the internet, showing the sources of the Church’s funds.

The document of Winners Chapel Financial Record which was shared on Twitter by a Nigerian, Dr Olusesan [DrOlusesan] on Monday, August 17, was published by UK Charity Commission on its official site.

Bishop Oyedepo had condemned the CAMA application recently signed into by President Buhari on Sunday, August 16, during a sermon at his Church. According to him, the government has no power to appoint people over churches. 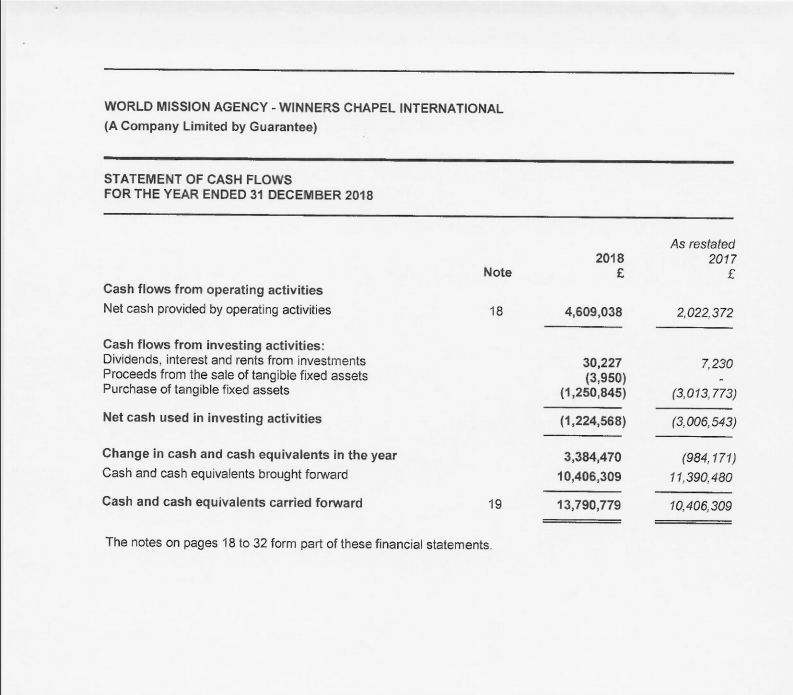 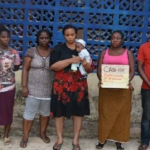 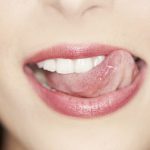 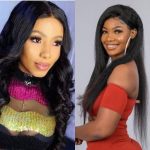 BBNaija: ”I am sincerely happy for you”- Tacha congratulates Mercy for emerging winner of BBN Season 4 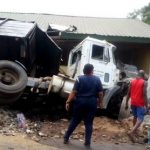