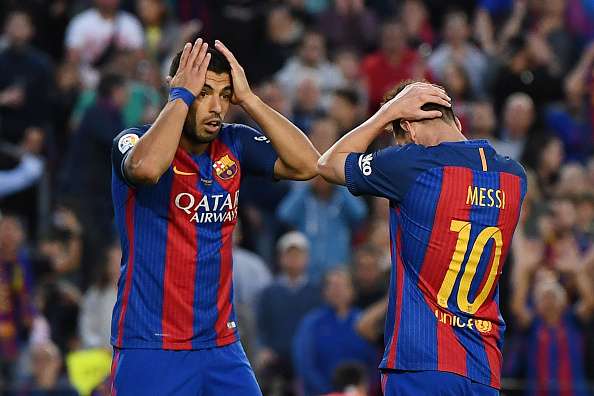 The massive embarrassment of 8-2 thrashing of Barcelona by the Bundesliga giants Bayern Munich to oust them out of the UEFA Champions League last Friday night has since generated serial tension at Camp Nou.

Firstly, Barcelona’s fear of losing their talismanic captain Lionel Messi who has been instrumental to their remarkable success through the years.

Recall that National Daily previously reported that the 6-time ballon d’or record award winner is considering his exit from the Catalan club after 17 years of successful of trophy-laden football career.

The Argentine who signed for Barcelona at age 13 and made his first appearance at age 16 has emerged their youngest player to ever score for the club. His history with Barcelona will definitely be difficult to overturned.

It was gathered that Messi who understandably cut a desolate figure last Friday night after their UEFA Champions League quarter-final exit has been frustrated with the club’s seemingly lack of prospect and ambition.

Secondly, the emerging position of the club’s plans of massive overhaul where only four players namely, Marc-Andre ter Stegen, Clement Lenglet, Frenkie de Jong and Lionel Messi  were reported to be retained at Camp Nou.

Thirdly, the long awaited sack of Quique Setien as boss after just six months on the job.

The former Real Betis manager has however endured a frustrating managerial career at Camp Nou since his inception which culminated at the club’s recent La Liga title relinquishment to their archrivals Real Madrid and the devastating Champions League exit.

Lastly, the emergence of Netherlands national team manager Ronald Koeman, who has been heavily tipped to sign a 2-year deal to replace Setien.

Koeman who made 200 appearances for Barcelona as a player will definitely be working in an extra tensed atmosphere considering the antecedents and he will need to convince the Catalan club hierarchy immediately especially if Josep Bartomeu loses his position as the president at Camp Nou and with next election coming as early as next year.

Barcelona fans can nonetheless only wish for the best time to return to Camp Nou as swiftly as possible. 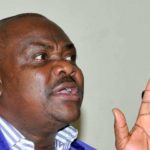 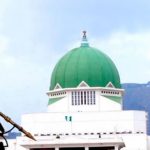 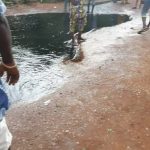 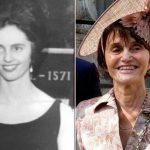