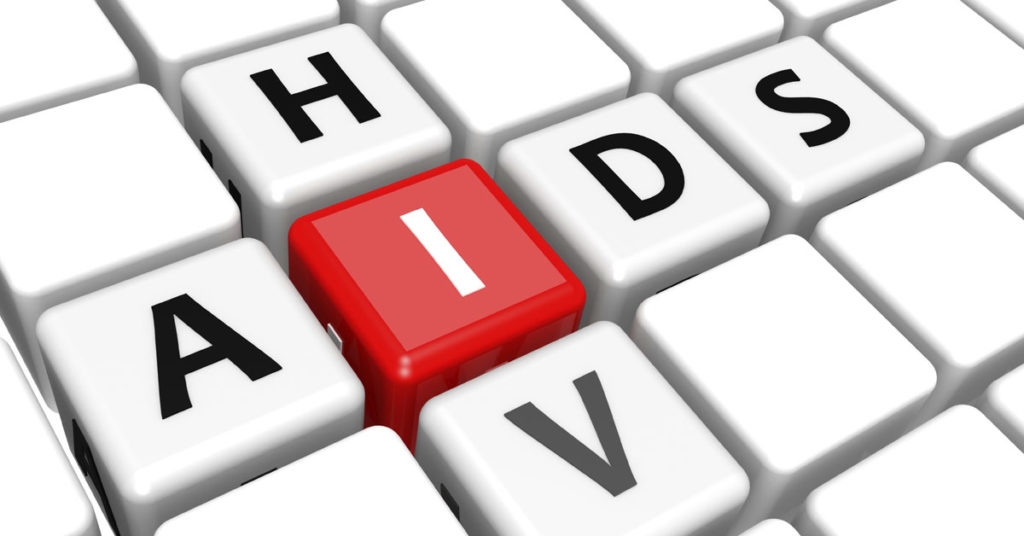 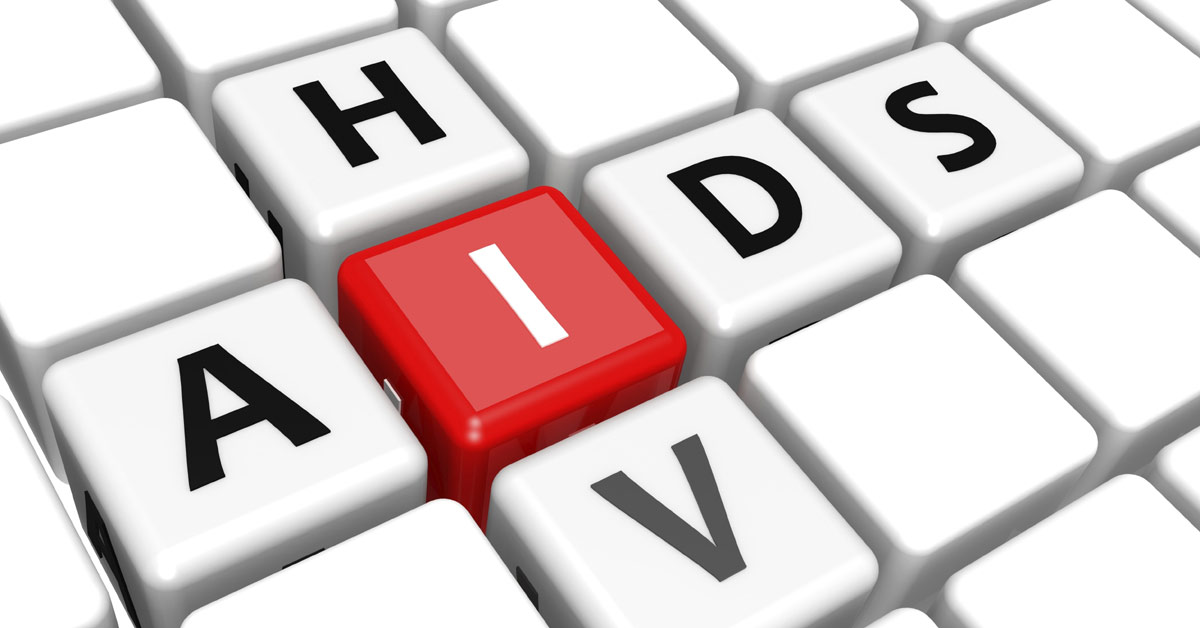 Akwa Ibom has overtaken Benue in the HIV/AIDS index, making it the state with highest prevalence rate in Nigeria, the Nigerian HIV/AIDS Indicator and Impact Assessment Survey (NAIIS) has revealed.

The findings released last week by the National Action Committee for the Control of AIDS (NACA) showed that 5.5percent of the people are living with HIV/AIDS in Akwa Ibom state followed by Benue with about 5.3 percent.

The state epidemiologist and convener Doctors for Udom, Dr. Aniekeme Uwah, who disclosed this at the weekend, said the current HIV/AIDS status was capable of adversely affecting direct foreign investment into the state.

Uwah said it was unfortunate that the state government’s industrialization policy could be adversely affected as the result of the survey was authentic coming from very reputable research organizations with support from the United States of America (USA).

”The government of Nigeria, with the support of the US President’s Emergency Plan for AIDS Relief(PEPFAR), Malaria Global Fund and other development partners with technical assistance from the US Centres for Disease Control and Prevention(CDC) conducted by NAAIS one of the largest population-based HIV/AIDS household survey in the world.

”While the result showed that fewer people in Nigeria were living with HIV/AIDS with a drop in the prevalence rate from 3.16% in 2014 to 1.4% meaning that 1.9million persons now live with HIV/AIDS in Nigeria, the world’s largest black nation, leading to a drop to the 4th position in the global HIV prevalence rate after South Africa, Mozambique and India.

”Therefore, as patriotic Akwa Ibomites, this is not the time to for blame games, rather all hands must be in deck because if you are not infected, you are affected.

”By so doing, we will take our state from the infamous position which is capable of increasing the morbidity and mortality rates in the state.

”It is also capable of decimating our workforce and adversely affecting the policies of government geared towards driving foreign direct investment (FDI) and human traffic to the state to boost our tourism industry,” Uwah said. 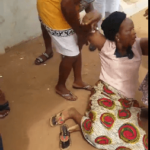 Woman In Tears At The ATM In Asaba, After Duped N400k By Internet Fraudsters 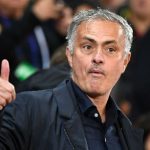 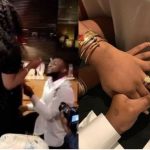 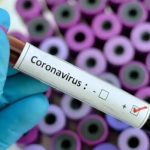 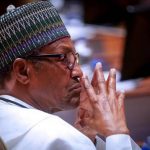