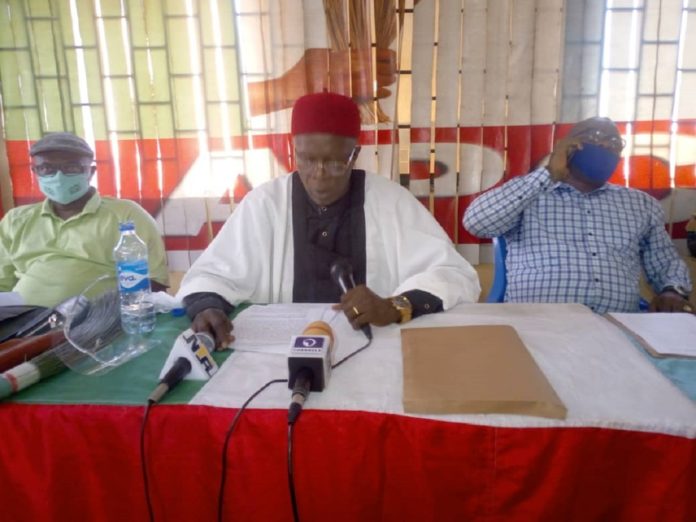 The All Progressives Congress (APC) Anambra chapter, has pleaded with Gov. Willie Obiano of Anambra to reinstate Traditional Ruler Peter Uyanwa of Ukwulu community of Dunukofia Council Area of the state.

Uyanwa, who was suspended in July was also Chairman of Anambra Central Traditional Rulers Council.

Chief Basil Ejidike, Chairman of the APC in Anambra, made the call while addressing newsmen in Awka on Monday.

Ejidike accused the All Progressives Grand Alliance (APGA) led government of meddlesomeness in the affairs of the traditional ruler institutions, saying that it was worrisome and unfortunate.

He said the development had political undertone which had the likelihood of strangulating the traditional institutions and making them to dance to the  whims and caprices of the governor.

“As a people of culture, our traditional institutions and rulers are sacrosanct and should be treated as such, the recent imbroglio between the government and some traditional rulers in the state is a clear pointer to this fact.

“The suspension and withdrawal of certificate of recognition by the state  government of the traditional ruler of Ukwulu, Igwe Peter Uyanwa, is another ploy to muscle down traditional rulers in Anambra.

“We are calling on Gov. Obiano to unconditionally reverse the suspension,” he said.

The APC expressed concern on why local government elections  had not been held inAnambra in the past six years, saying it was having negative development effects on the state.

“Since assumption of office, Gov. Obiano has refused to conduct election into this very important stratum of government, ” he said.

He  urged  the governor to address the infrastructure decay in the state by building new amenities and maintaining new ones.

He also  said the school system in the state needed better funding, noting that the administration had not been able to proffer solutions to the myriad economic challenges, and harness the economic potential of the state.

The APC chieftain urged people of the south eastern part of the country and Anambra in particular,  to keep faith with President Muhammadu Buhari’s administration as better time was still on the way.

He enumerated the construction of second Niger bridge rebuilding of Enugu-Onitsha expressway, face-lift of Akanu Ibiam International Airport, and reconstruction of Enugu-Port Harcourt expressway as part of the dividends of Buhari ‘s adminstration.

But Chief Nobert Obi, Chairman of APGA in Anambra, dismissed the accusations against Obiano as mere political talk.

Obi said Obiano was acting in the best interest of the state and the people of Anambra were happy with APGA government which had done and was still doing a lot for them. 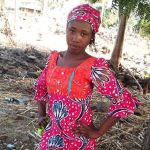