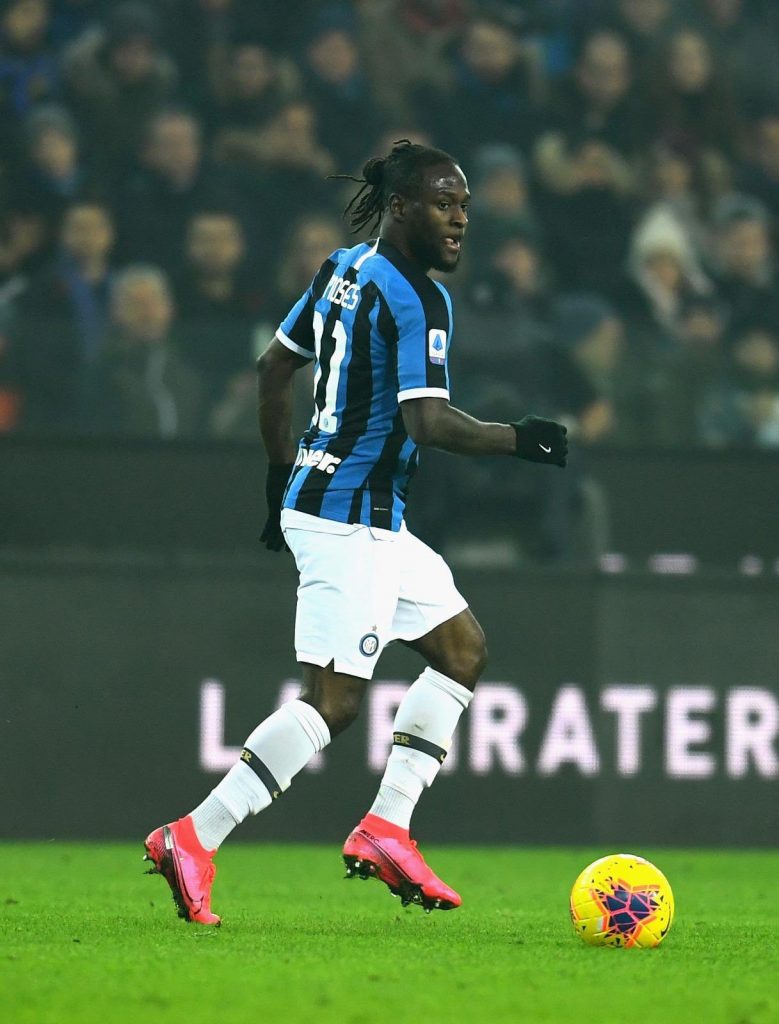 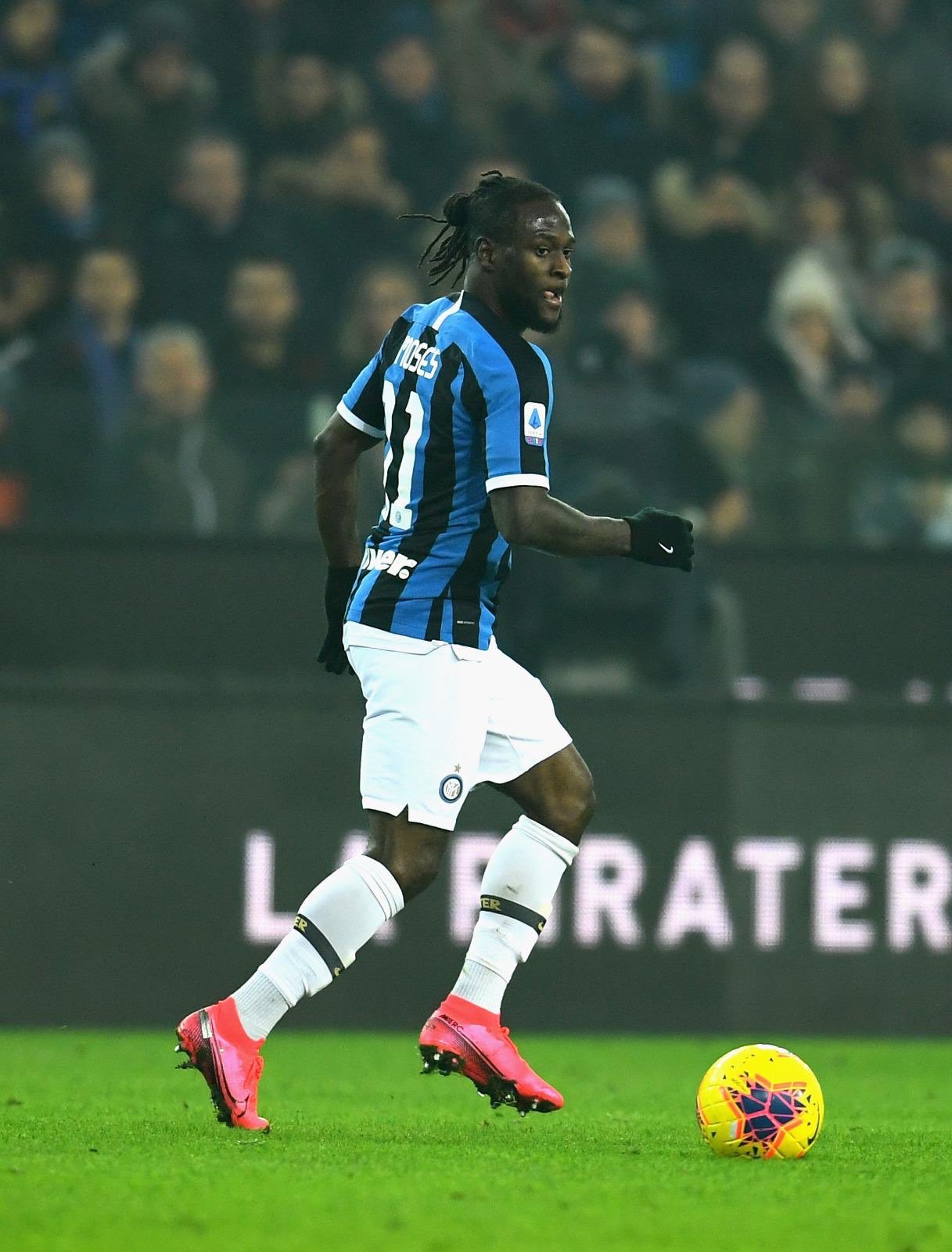 Victor Moses will be looking to score his fifth goal in what will be his 13th Europa League appearance when Inter Milan face Bayer Leverkusen in the quarter-finals tonight (Monday) at the Merkur Spiel Arena, Dusseldorf, Completesports.com reports.

Moses was only on the substitutes’ bench when Inter handed out a 2-0 defeat to fellow compatriot, Oghenekaro Etebo’s Getafe in Wednesday’s single-legged round of 16 tie.

While at Chelsea in the 2012/13 season when the Blues won the competition, Moses scored four goals in six Europas matches while last season, he played twice as they won again.

Earlier this season, he played on two occasions when he was on loan to Turkish side, Fenerbahce and since joining Inter on loan in
January, he has also featured in two Europa ties.

Should he make the starting line-up for Inter against Leverkusen, it will be the retired Super Eagles winger’s tenth start from 13 outings in the second-tier European competition.

Moses has, meanwhile, said that Inter will focus on winning the Europa League after finishing in second spot in the Serie A. He has five assists in 17 overall appearances for Inter.