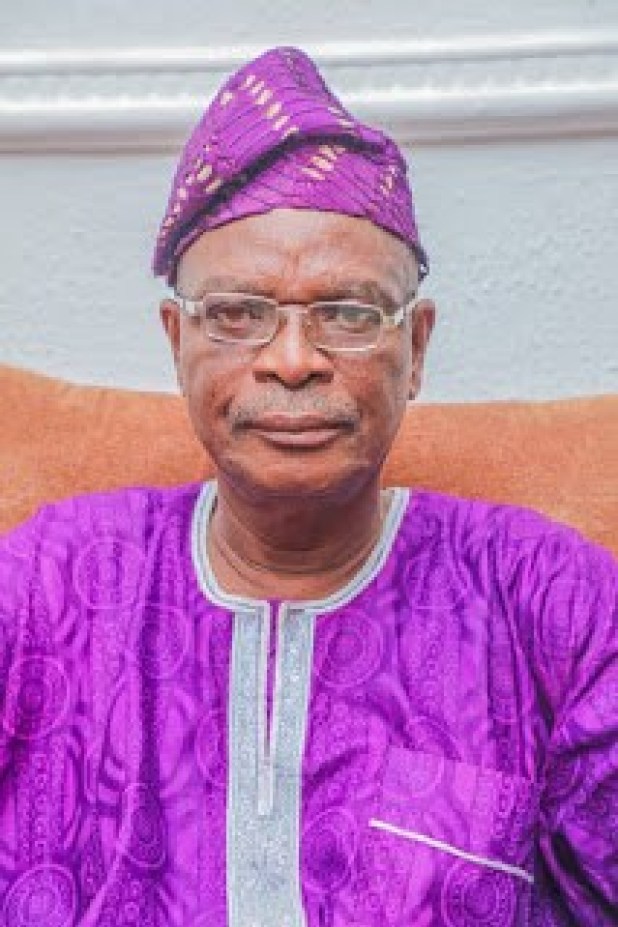 When Osun State Governor, Gboyega Oyetola announced the appointment of Prince Oluwole Oyebamiji as the Secretary to the State Government, many positive commendations trailed the governor’s decision.

AMILOADED discovered that Oluwole Oyebamiji was born on the 28th day of October, 1950 into the family of Mr. and Mrs. Oluwole in Ibadan, Oyo State.

To further his education, AMILOADED gathered that the Iwoye born Prince travelled abroad to study the course of his choice at London School of Journalism, where he obtained a Diploma In Journalism (Correspondent) in the year 1972.

After acquiring preliminary knowledge in the field of Journalism abroad, the Veteran Journalist came back to Nigeria to further his education career, after he bagged a Diploma in Drama from the University of Ibadan in 1974. He also obtained a Bachelor of Art Degree (Hons.) from same University in year 1978.

Oluwole Oyebamiji is a multi-talented personality. This is shown in his quest to know more in his line of profession, which led him to enroll in several short term professional courses among which are;

* Training the Trainer (The Netherlands) 1987

The bureaucrat has worked in different capacities both in private and public sectors.

The first point of call was, Bata Shoe Company Nigeria Limited where he worked as Salesman in 1969. Next was the Defunct Western State Ministry of Local Government and Chieftaincy Affairs, Akure  where he worked as a Clerical Officer in 1971

Oyebamiji also worked as a News Reporter with The Nigerian Tribune in Ibadan in 1972, and other media houses and government offices before he joined the Osun State Broadcasting Corporation conglomerates in 1991 where he rose to the level of the station’s General Manager in 1999.

He left the station in same year and got appointed into State’s Ministry of Information and Women Affairs as a Permanent Secretary by Former Governor, Adebisi Akande administration where he retired in November 2003 from the State Civil Service.

Oyebamiji is an interdisciplinarity, a media consultant, educationalist who has traveled far and wide to major European countries and the United States of America in his meritorious service as a broadcaster and love for tourism. He has served and still serving as Consultant to many government and privately owned media stations. He has equally served as a full time Commissioner in the Osun State Civil Service Commission.

The media mogul is a Christian, who is happily married to Mrs. Victoria Bose Oyebamiji (Nee Orelusi) and both have Three children; One Daughter and Two Sons, all married too. 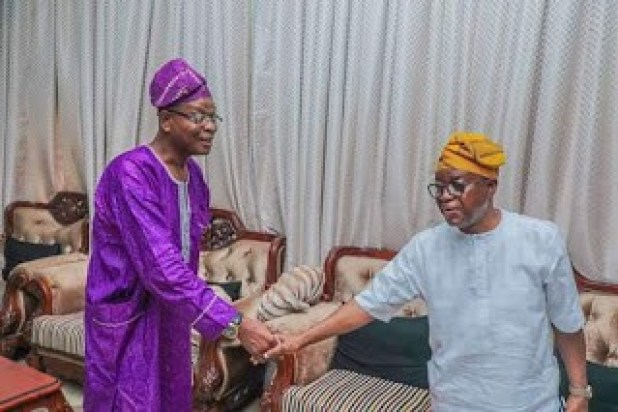 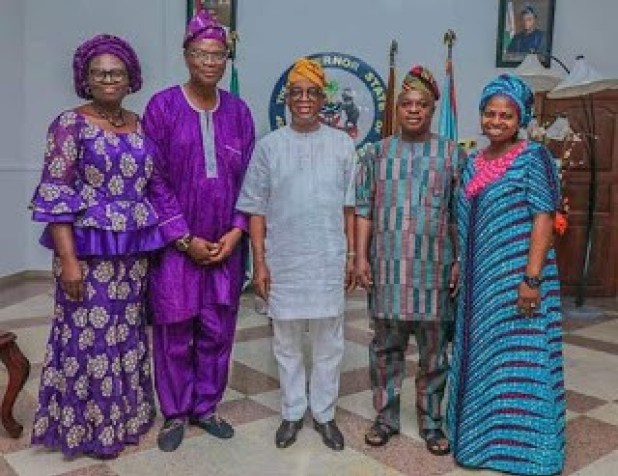 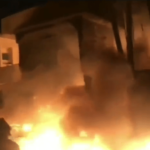 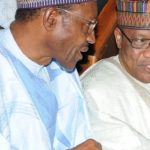 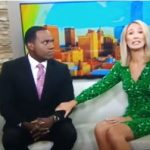 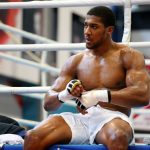