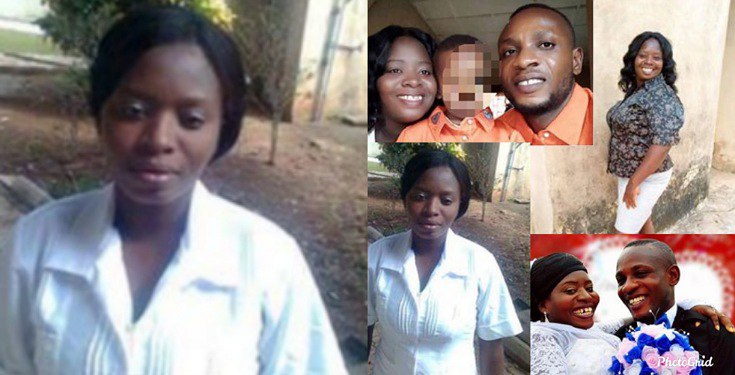 Olabode Oluwaseun has been arraigned

A 47-year old man, Olabode Oluwaseun who allegedly killed his wife, Blessing and their unborn baby to death has been arraigned in court.

It was gathered that Olabode hit his late wife on the abdomen, which led to her death and her unborn child.

The accused, who was arraigned on a one-count charge before an Akure Magistrate Court, was alleged to have committed the crime on April 3 at No 56 Oke-Agba area in Akure.

It was alleged he hit her right side of the abdomen resulting to the death of the unborn child and the mother.

Uloh said the case was a case of murder and urged the court to remand Olabode to police custody pending legal advice from the Department of Public Prosecution.

Counsel to Olabode, A. Ololike, did not oppose application for a remand order.

He adjourned the case to September 8 for mentioning.