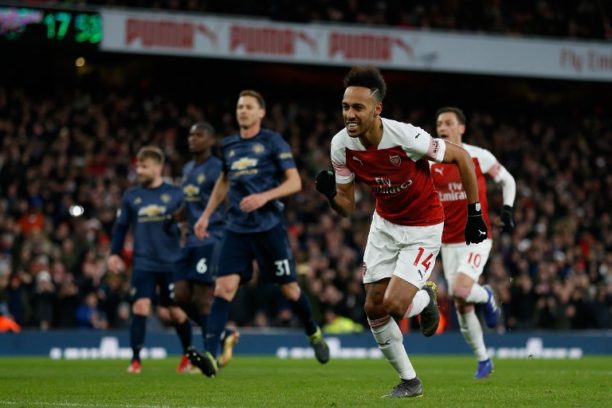 Arsenal will face Napoli in a clash of two of the favourites to win the Europa League after being drawn together on Friday.

The Gunners’ London rivals Chelsea will take on Slavia Prague, while near-neighbours Valencia and Villarreal will face off in an all-Spanish tie.

The two Premier League sides could now meet in May’s final in Baku after being place in opposite sides of the semi-final draw.