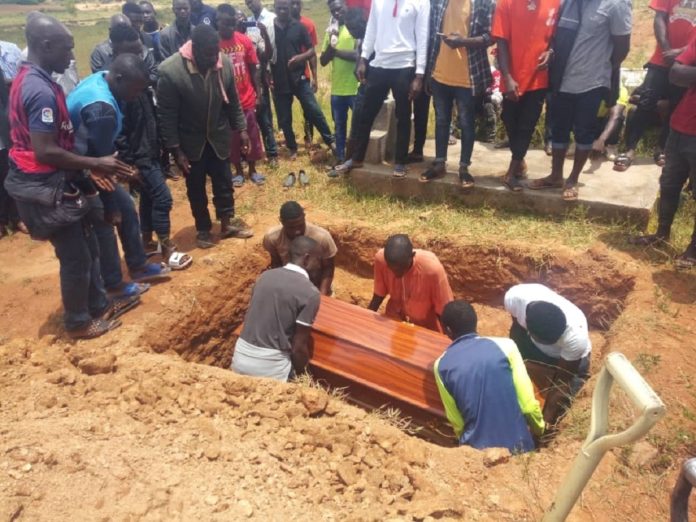 The President, Evangelical Church Winning All (ECWA) Rev. Stephen Panya has urged both the Federal and Kaduna state governments  to show more commitment to ending the ongoing killings in Southern Kaduna.

Panya made the call in a statement he signed and issued to journalists in Jos on Thursday.

He expressed ECWA’s concern over the continued killings and destruction of  communities in the area, saying that it had become too much to bear.

“ECWA is calling on the Kaduna state government in particular, and the Federal Government to show more commitment and sincerity to ending the killings and secure the communities in Southern Kaduna.

“We appeal to the state government, the federal government, and humanitarian organisations to urgently reach out to these communities across the Local Government Areas (which people) are currently displaced,” Panya said.

He urged the personnel of the security agencies operating in the communities concerned to be alive to their responsibility of protecting the lives of all citizens and to apply the rules of engagement fairly. 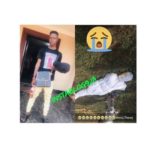 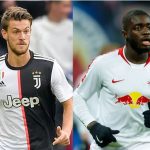