Former Governor of Oyo State, Senator Abiola Ajimobi has been buried on Sunday amid tight security in Ibadan.

Ajimobi who died on Thursday, June 25, 2020, due to multiple organ failure arising from Covid-19 complications, was buried around 10am on Sunday.

Some Islamic clerics among whom are Sheik Muideen Ajani Bello, Sheik Akewugbagold and Sheik Abibullahi Buhari offered a special prayer around 12 pm for the soul of Ajimobi at his Mosque, Abiola Ajimobi Central Mosque in Oke Ado, Ibadan. 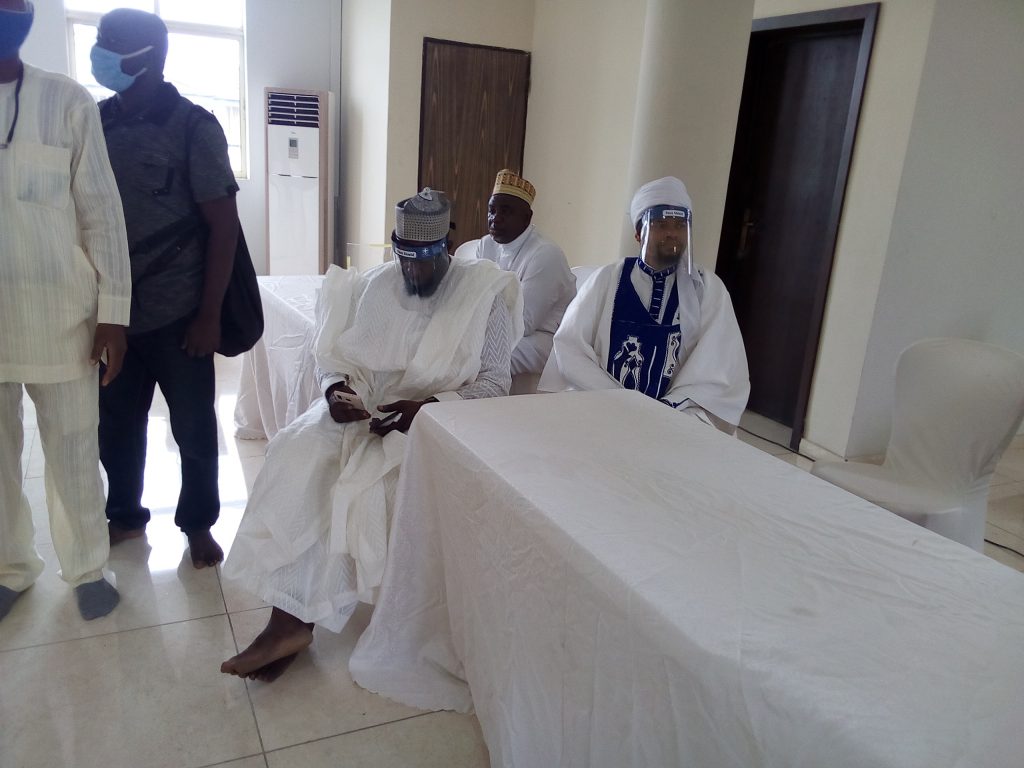 KanyiDaily had published a video showing the moment shows the moment Ajimobi prophesied his own death. The former governor was heard saying he had asked God to kill him at 70.

Exposed!! BBC Reveals Actual Cause Of Abule-Ado Explosion In March

The Abule-Ado Explosion In an expository investigation carried out by the BBC Eye, the actual cause of the Abule…

Fayose Thrown Into Mourning After Losing Loved One

Drama As Man Dies During Argument At Beer Parlour In Anambra

File photo A 44-year-old man has dropped dead during a fight at a beer parlour. The man according to…