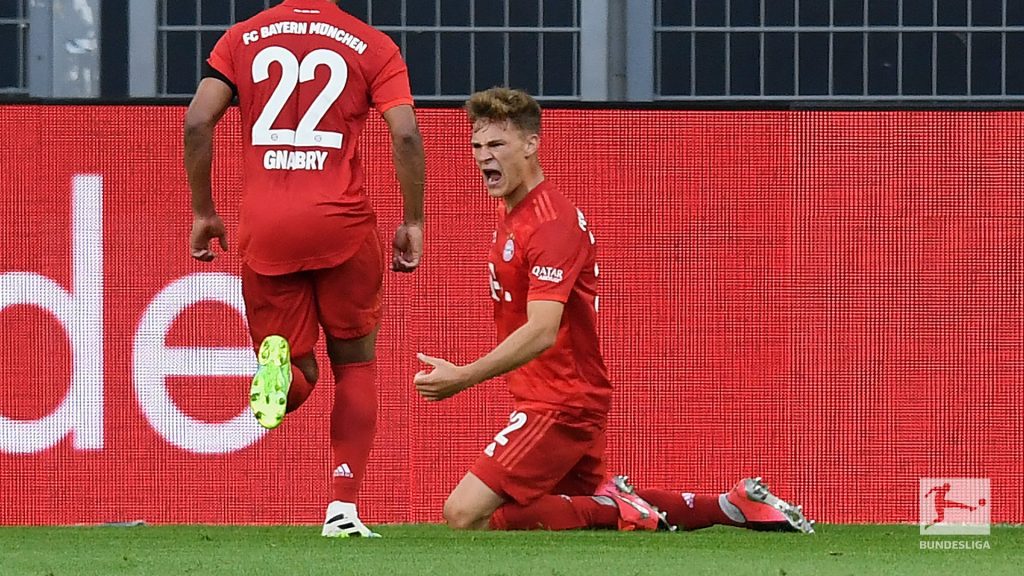 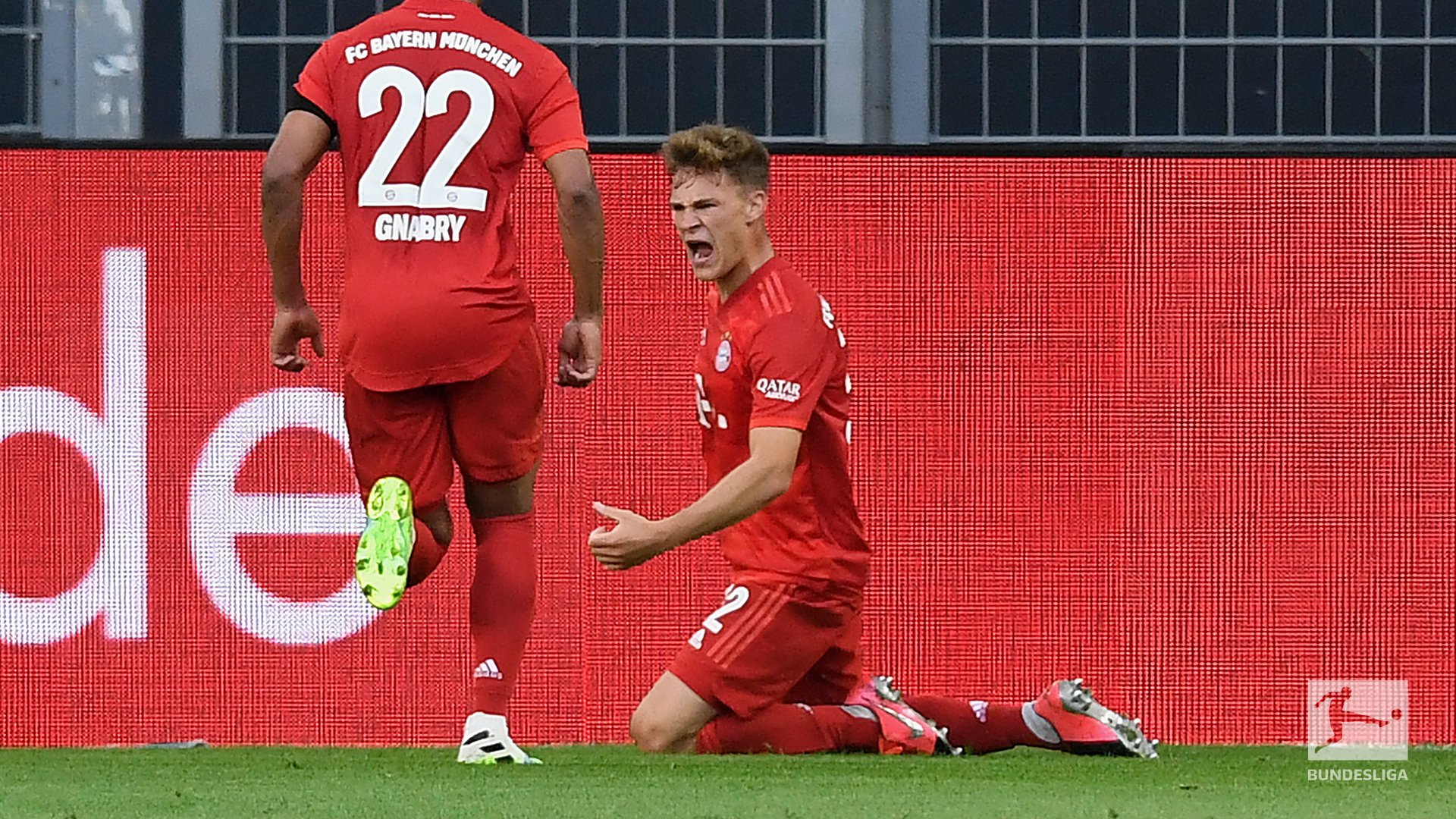 Both teams went into the game on the back of back-to-back wins since the restart of the Bundesliga.

Kimmich scored in the 43rd minute to seal the win for the reigning league champions.

The win means Bayern have now stretched their lead over second placed Dortmund to seven points as they are now on 64 points.

Dortmund could drop to third position while RB Leipzig could move to second if they beat Hertha Berlin on Wednesday.